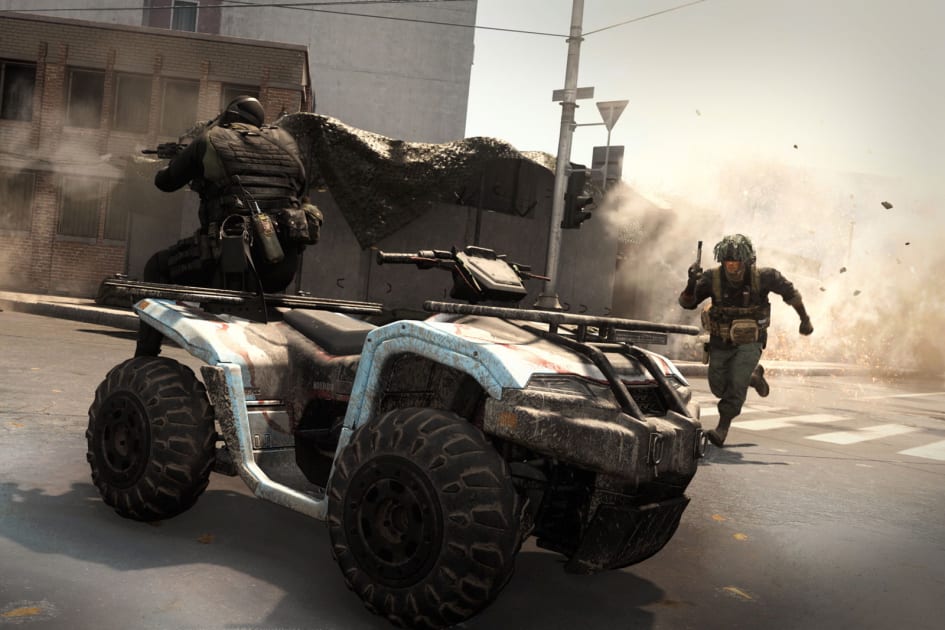 The introduction of four-player squads to Call of Duty: Warzone doesn’t appear to have gone as smoothly as hoped. Infinity Ward has rolled out a playlist update for the battle royale brawler that brings back three-player teams alongside the four-player and solo options. The developer didn’t say what prompted the shift, but this won’t apply to the alternative Plunder mode.

As Rock Paper Shotgun explained, larger teams have a number of consequences for gameplay. It can take longer to get a squad together (especially if you want friends), and there will be fewer teams competing in any given match. Team cohesion might be more difficult, too. Trios might just represent the sweet spot for many players, and it won’t be surprising if Infinity Ward recognized that quickly.

Call of Duty, call of duty warzone, Warzone, games, video games, battle royale, Activision, Activision Blizzard, infinity ward, news, gaming
All products recommended by Engadget are selected by our editorial team, independent of our parent company. Some of our stories include affiliate links. If you buy something through one of these links, we may earn an affiliate commission.