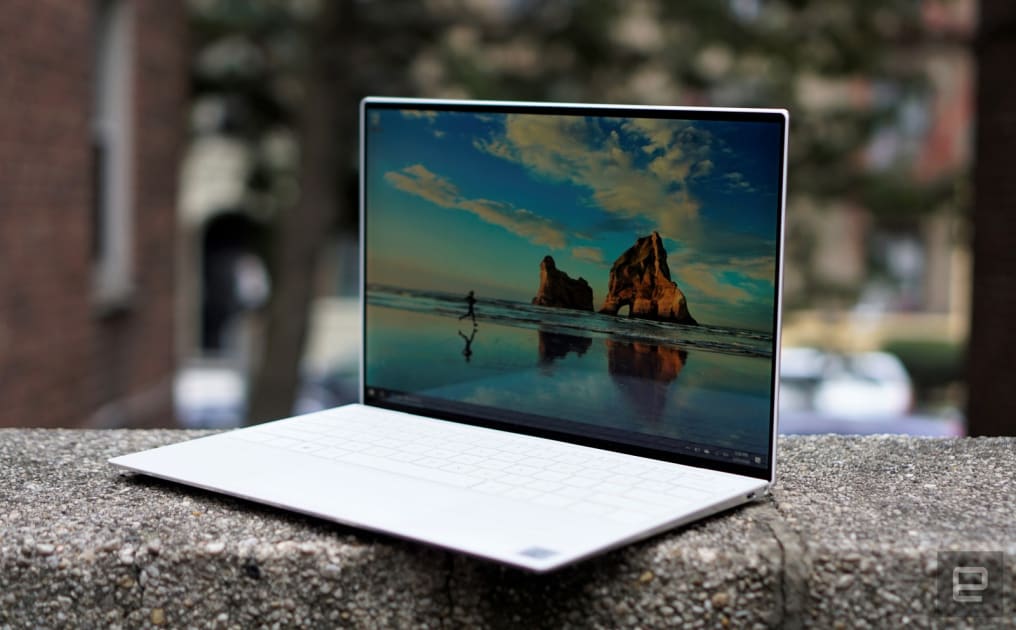 Many suspected PC shipments would take a hit from the COVID-19 pandemic, but now it’s clearer as to what the damage was. Canalys estimates that computer shipments fell a steep 8 percent year-over-year in the first quarter of 2020 as Chinese factories stayed shut for a while after the Lunar New Year. Intel chip shortages from a rough transition to 10-nanometer manufacturing didn’t help, either. The decline was the steepest since the start of 2016, when Canalys recorded a 12 percent plunge.

Apple was the hardest hit among the top five, with shipments tumbling 21 percent compared to the start of 2019. However, everyone but Dell (which saw a 1.1 percent growth) was suffering, with HP and Acer seeing drop over 10 percent. Even frontrunner Lenovo saw shipments drop 4.4 percent.

The one consolation: actual sales are up. Companies and staff scrambled to buy PCs when COVID-19 forced them to work from home, while parents bought computers for kids attending remote classes. However, that kind of surge isn’t expected to last. Canalys was bracing for a “significant downturn” in the second quarter as the initial rush cooled off and the realities of a sudden recession hit the market. The PC world is once again in a slump, and there aren’t signs of recovery in the near future.

canalys, PC, Computer, q1 2020, Covid-19, coronavirus, Lenovo, Apple, HP, Dell, Acer, news, gear
All products recommended by Engadget are selected by our editorial team, independent of our parent company. Some of our stories include affiliate links. If you buy something through one of these links, we may earn an affiliate commission.