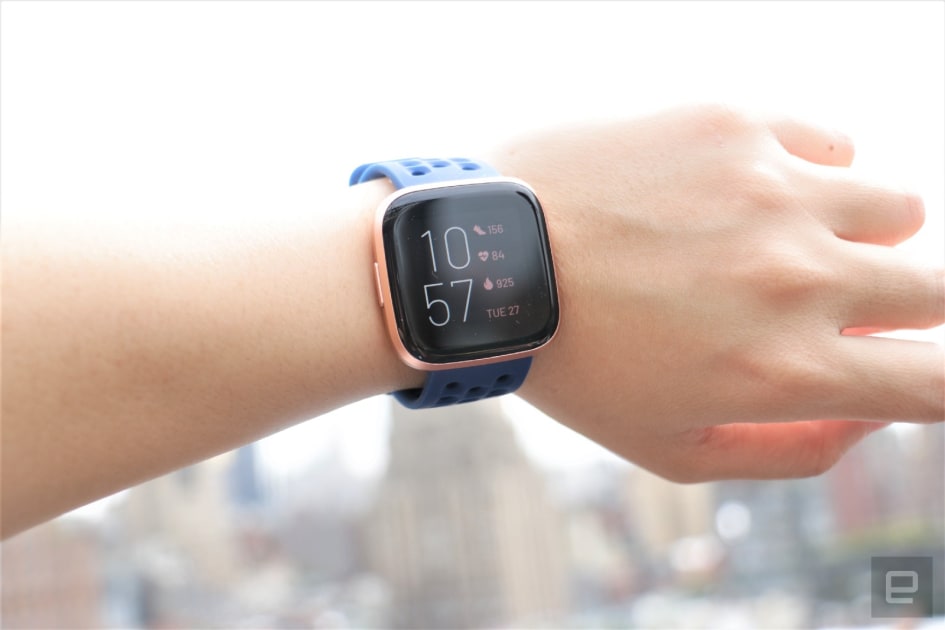 The smartwatch on your wrist might one day be key to containing the spread of viruses like the one behind COVID-19. Stanford, Scripps Research and Fitbit have unveiled an initiative that, if successful, would use wearables to catch the early signs of infection. They’re developing algorithms that would look for the elevated heart rates and temperatures that frequently signal an immune system response. You could get a warning at the earliest stages of illness, even without symptoms, and isolate yourself before you infect anyone else.

The project will study data from five different wearables, each of which will have its own algorithm. Fitbit is both donating 1,000 smartwatches to the effort and promote awareness to its users, including the option to participate. Just how quickly the initiative wraps up will depend on the number of participants, Stanford said.

The researchers are already aware of the potential challenges. Heart rate and temperature changes can be prompted by many innocuous events, such as exercise or watching a tense movie, and the algorithms will have to recognize that difference. There’s also the problem of distinguishing between viruses. While the technology could be useful on a basic level, you might not want alerts when you’re only dealing with the common cold.

The system might be worthwhile. Wearables collect over 250,000 measurements each day, Stanford professor Michael Snyder said, and that could provide a tremendous level of insight into who’s getting sick and how. It wouldn’t represent a complete picture of an infection when only a fraction of the public owns some kind of wearable gadget. It might, however, provide a more accurate representation of outbreaks that helps mitigate their damage and understand their properties.

Stanford University, stanford, scripps, scripps research, science, Medicine, Health, Covid-19, coronavirus, Fitbit, wearables, wearable, fitness trackers, activity tracker, virus, illness, news, gear, tomorrow
All products recommended by Engadget are selected by our editorial team, independent of our parent company. Some of our stories include affiliate links. If you buy something through one of these links, we may earn an affiliate commission.