Disney+ is preparing a ‘The Mandalorian’ behind-the-scenes series 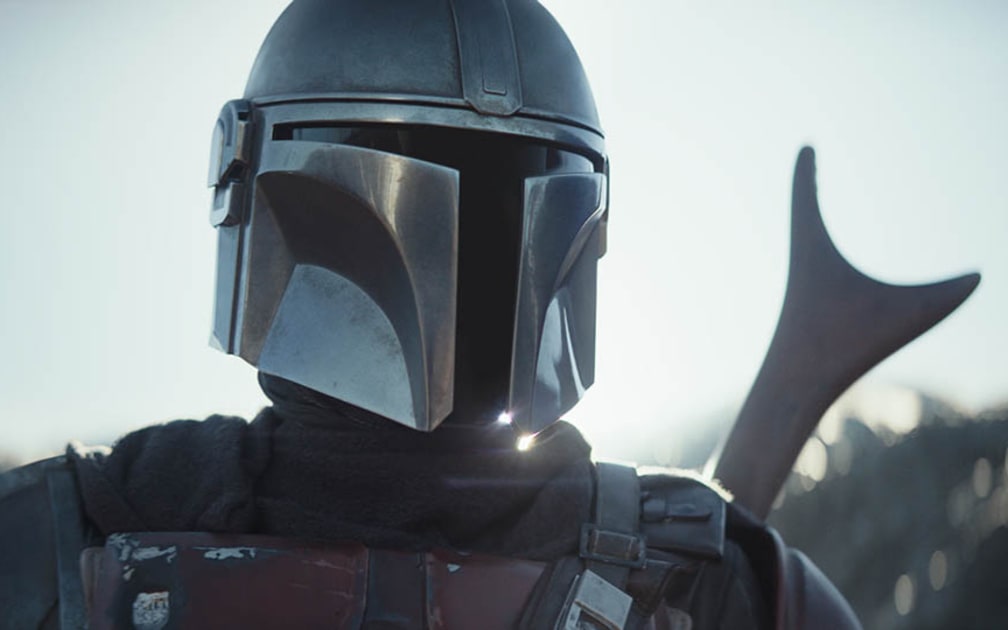 If you’ve been eagerly awaiting the second season of The Mandalorian, which arrives this fall, you may be happy to learn that Disney+ is working on a new behind-the-scenes docuseries about the show. The eight-episode series, Disney Gallery: The Mandalorian, will include interviews with cast and crew, never-before-seen footage and roundtable conversations hosted by The Mandalorian’s executive producer Jon Favreau.

The episodes, or chapters, will explore the filmmaking process, the series’ technology, the artistry behind the show’s models, effects and creatures, the connections to the Star Wars legacy and more. With as many episodes as the original series, we can expect this behind-the-scenes reveal to provide plenty of insight into Baby Yoda. The series premieres on May 4th, Star Wars Day, and new episodes will be available every Friday — Disney+ will also drop the last chapter in The Clone Wars series on May 4th.

“Disney Gallery: The Mandalorian is an opportunity for fans of the show to take a look inside and get to see a different perspective, and perhaps a greater understanding, of how The Mandalorian came together and some of the incredibly talented contributors throughout Season One,” Favreau said in a press release. “We had a great experience making the show and we’re looking forward to sharing it with you.”

disney plus, star wars, the mandalorian, docuseries, behind the scenes, jon favreau, news, entertainment
All products recommended by Engadget are selected by our editorial team, independent of our parent company. Some of our stories include affiliate links. If you buy something through one of these links, we may earn an affiliate commission.