There are 400 games in development for Google Stadia

How Misinformation Spreads—and Why We Trust It

Comcast is expanding its 1.2TB cap to its entire 39-state footprint in January 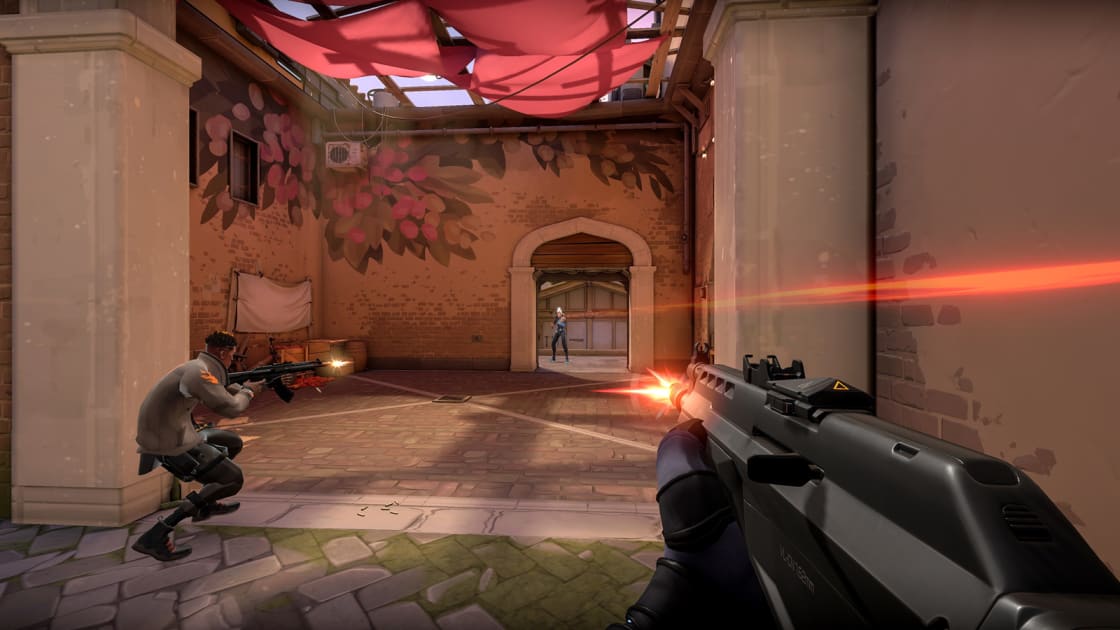 Valorant is conspicuously designed with esports in mind, and Riot Games is already thinking about how it will foster the competitive gaming scene for its character-based shooter. To that end, the studio has detailed it early esports plans. It’s focusing on “partnerships” with players, tournament organizers, content creators and developers, and has released Community Competition Guidelines that explain how it will handle third-party tourneys. Riot is promising support for many tourneys, but it’s strict about what competitions can do based on their sizes.

Small tournaments (like community and PC cafe matches) are expected to be local events with cash prizes of $10,000 or less. They can charge for entry, but they can’t charge for online viewing and aren’t allowed to broadcast on conventional TV. Riot is also adamant that these smaller meetups can’t use words like “championship,” “league,” “season” or anything else that would imply official endorsement. Riot won’t provide material support to these competitions, either.

As you might imagine, it gets more interesting at larger scales. Medium-sized tournaments (no more than a $50,000 prize pool per match, and $200,000 per year) aren’t guaranteed an official berth in the Valorant esports schedule, but it is an option. They might also get prize pool contributions, sponsorships, merch and access to official imagery. And with major tournaments (think organizers like Dreamhack and ESL), there’s no question that it’ll be part of the official schedule with material help.

The news comes alongside open submissions for digital tools at Riot’s developer portal.

While there isn’t a definite timetable for when you can expect to see pro Valorant play in earnest, it’s evident that Riot is aiming high. It expects Valorant to be a staple of the esports circuit, and it’s prepared to throw its weight behind larger tournaments. Whether or not the game reaches that level is unclear. Riot has the advantage of ample resoures and its League of Legends reputation, but Valorant is entering a field where even well-heeled game developers aren’t guaranteed success.

Valorant, games, video games, Riot Games, esports, news, gaming
All products recommended by Engadget are selected by our editorial team, independent of our parent company. Some of our stories include affiliate links. If you buy something through one of these links, we may earn an affiliate commission.