The Morning After: Oscar Isaac is going to play Solid Snake 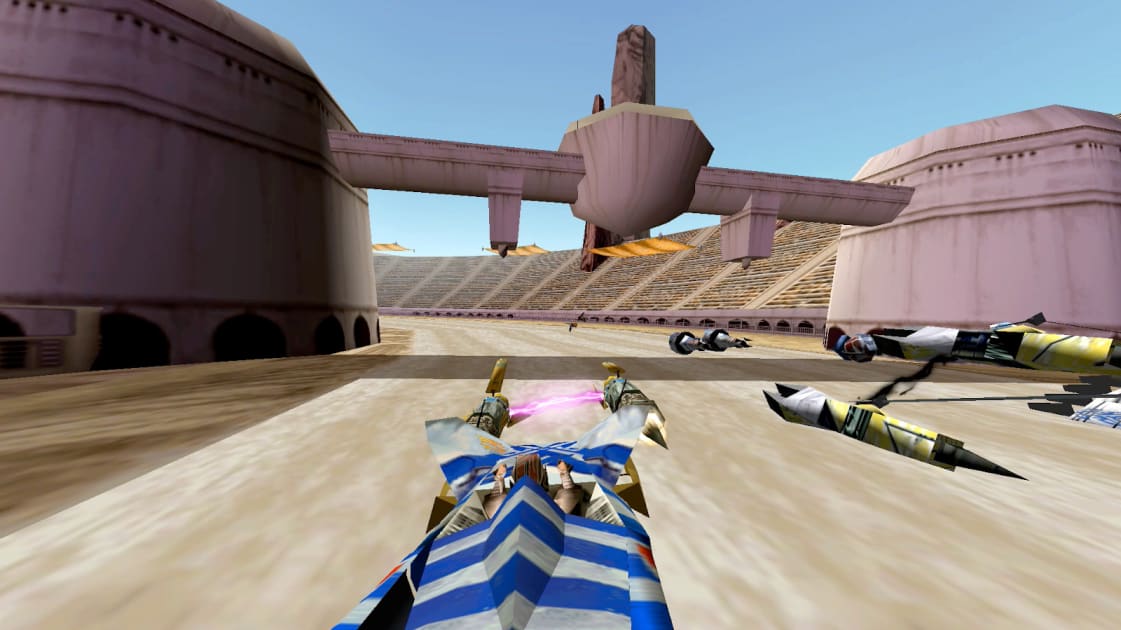 Another classic Star Wars game is landing on modern consoles after Jedi Academy. An updated version of Star Wars Episode I: Racer will be available on the PS4 and the Nintendo Switch on May 12th. The sci-fi racing game based on the podracing sequence in Episode I was originally released for the Nintendo 64 and PC back in 1999. Now it’s back with modernized controls for new consoles.

Texas-based developer Aspyr, which was was also behind the new version of Jedi Academy, updated Episode I: Racer for the Switch and the PS4. The company’s VP of publishing, Elizabeth Howard, said in a statement:

“The beloved game has been modernized for the most optimal gaming experience on Nintendo Switch and PlayStation 4. Star Wars fans should get ready to steer their racer to victory and leave their opponents in the dust.”

The game features 25 playable characters, including Anakin Skywalker himself, and race tracks located across various Star Wars planets like Tatooine and Baroonda. Players can upgrade their podracers with the help of pit droids and play single-player campaigns or multiplayer matches via split-screen. Star Wars Episode I: Racer will set players back $15 when it becomes available for download.

star wars, Star Wars Episode I: Racer, Switch, PS4, news, gaming
All products recommended by Engadget are selected by our editorial team, independent of our parent company. Some of our stories include affiliate links. If you buy something through one of these links, we may earn an affiliate commission.