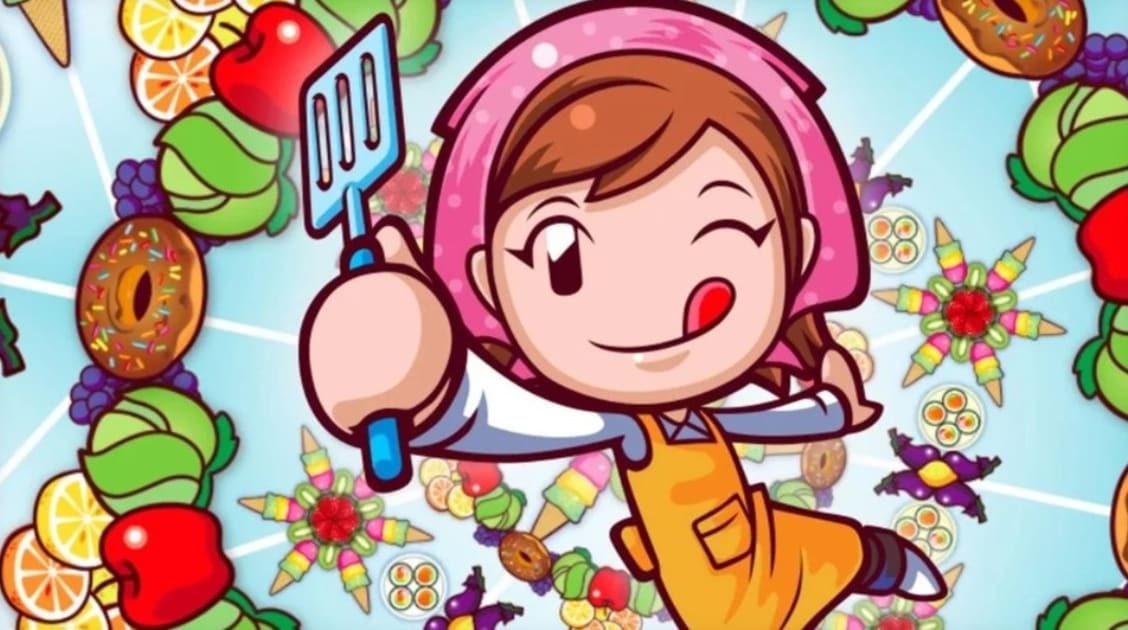 There’s trouble brewing in the Cooking Mama: Cookstar kitchen, as the game’s license holder and publisher take to the internet to squabble over exactly who has control over the title.

The original developer of the DS game, Office Create, first licensed Cookstar to publisher Planet Entertainment back in 2018. The pair decided on a game design, and then in March, it landed on Nintendo Switch — only to be pulled from the shelves after just a few days on sale. Why? According to Office Create, the title “failed to meet the standards its customers expect and deserve,” and even though Office Create raised this issue with Planet Entertainment, the publisher went ahead and released the game anyway. A statement from Office Create says that Planet was “contractually obligated” to address its concerns before release.

Office Create then said that it’s considering legal action against Planet in order to protect its customers, intellectual property rights and the Cooking Mama series. Planet, however, seems unfazed, responding with a statement on the official Cookstar Twitter account that chalked the issue up to “creative differences” and noting that “there is no active litigation or ruling that prevents Planet from publishing the game.”

So what happens now? If Planet is correct in its assertion that it’s free to publish the game, then we may well see it back on the Switch soon — that was the company’s end goal, of course. But as the game currently stands, that’s unlikely to happen on Office Create’s watch. Unless the two can reach an agreement, the law will likely have to get involved before a final decision is made.

cooking mama, cookstar, planet entertainment, office create, Nintendo, Switch, DS, IP, news, gaming
All products recommended by Engadget are selected by our editorial team, independent of our parent company. Some of our stories include affiliate links. If you buy something through one of these links, we may earn an affiliate commission.