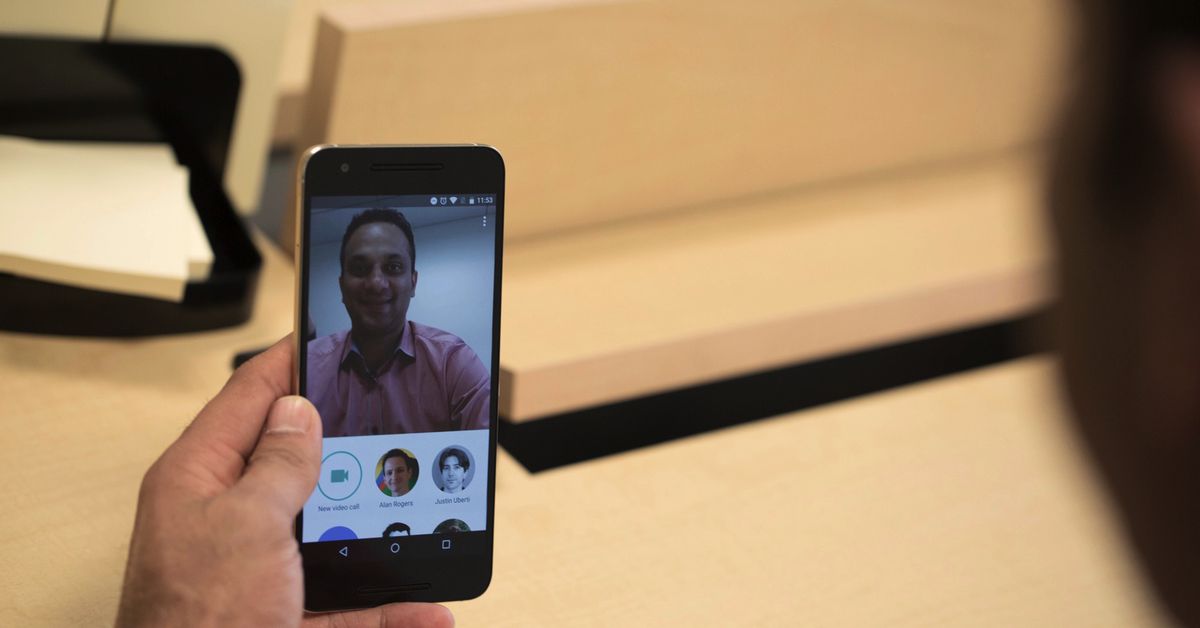 Google’s Duo video chatting app is about to get a big bump in call quality, thanks to a new video codec technology the company plans to roll out in the next week. The codec, called AV1, is the product of an industry-wide consortium called the Alliance for Open Media. AV1 is the successor to VP9 and can produce significantly higher data compression rates than prior standards, which makes it great for mobile video applications like streaming TV shows and live video calling.

Google says all Duo calls with now use AV1, making even low-bandwidth video calls appear much higher quality than before. The codec change will also help with video call stability, too. In addition to the AV1 update, Google is also releasing a new photo mode for Duo starting today so you can capture and then share side-by-side photos of you and one other person on your call. The feature will be expanding to group calls “soon.” Google says it also plans to increase the group call size from 12 participants to make it even higher after raising the limit from eight late last month.

With the rise of video calling and teleconferecning during the coronavirus pandemic, companies like Google and competitor Zoom are racing to add new features while, particularly in Zoom’s case, ensuring security and privacy stays intact. Earlier today, Google added a Zoom-like gallery view for its enterprise video calling app, Meet.

Google also said it’s seeing an astounding uptick in Duo usage, including an 800 percent increase in video messages. For that reason, Google says it’s changing its policy on those video messages, which can be recorded and sent to friends for viewing after-the-fact, so that they can be saved automatically instead of expiring after 24 hours.