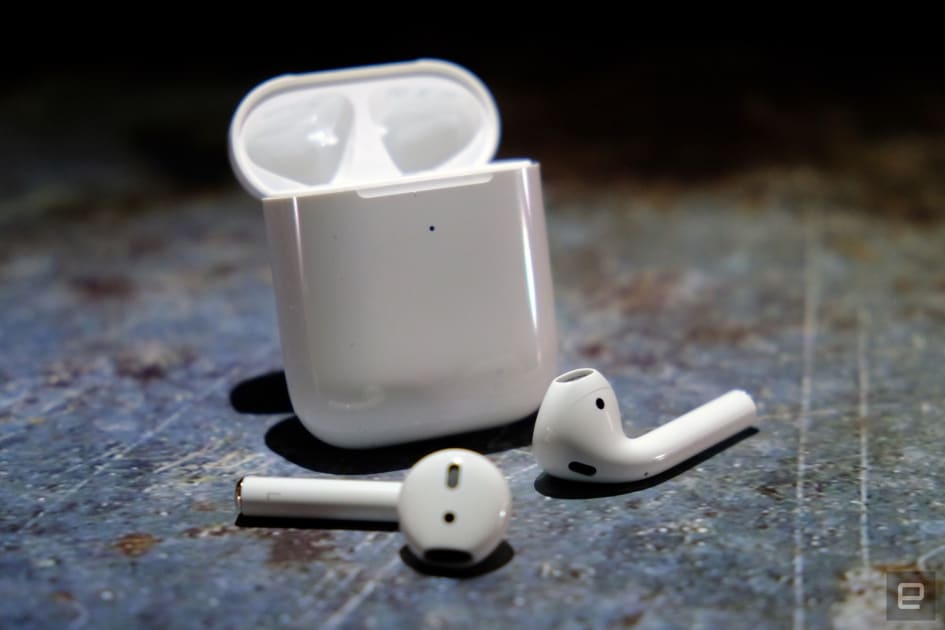 You might not want to hold your breath for an update to Apple’s AirPods in 2020. Well-connected analyst Ming-Chi Kuo claims (via AppleInsider) that Apple is likely to mass-produce third-generation AirPods in the first half of 2021, and follow suit with the second-generation AirPods Pro in the fourth quarter of 2021 or first quarter of 2022. They wouldn’t have radical redesigns, but they would shift to sleeker system-in-package internals instead of the usual circuit boards.

The forecasting is also notable for what it wouldn’t include. Kuo rejects claims by Jon Prosser and Digitimes that Apple has new AirPods in the pipeline for later in 2020, suggesting that supply chain insiders are confusing an upcoming Beats launch with new Apple-branded earbuds. These rumors would have Apple either releasing a fitness-minded “AirPods X” that echoes the behind-the-neck design of BeatsX or an “AirPods Pro Lite” that cuts features from the familiar design to lower the price, such as active noise cancelling.

The timing wouldn’t be completely surprising, provided Kuo is on the mark. AirPods have been selling well, and there isn’t much of a rush to redesign them — certainly not when a pandemic has eliminated commutes for most people. The Pro buds are barely months old and wouldn’t gain much from a 2020 refresh. With that said, don’t be surprised if things change. Kuo doesn’t have a concrete forecast, and 2021 is still several months away. A lot can happen between then and now even if the analyst’s report is completely accurate, such as delays (a distinct possibility in the COVID-19 era) or changes in strategy.

Apple, AirPods, AirPods Pro, earbuds, audio, Beats, ming-chi kuo, news, gear
All products recommended by Engadget are selected by our editorial team, independent of our parent company. Some of our stories include affiliate links. If you buy something through one of these links, we may earn an affiliate commission.