Samsung smart TVs are getting an Apple Music app 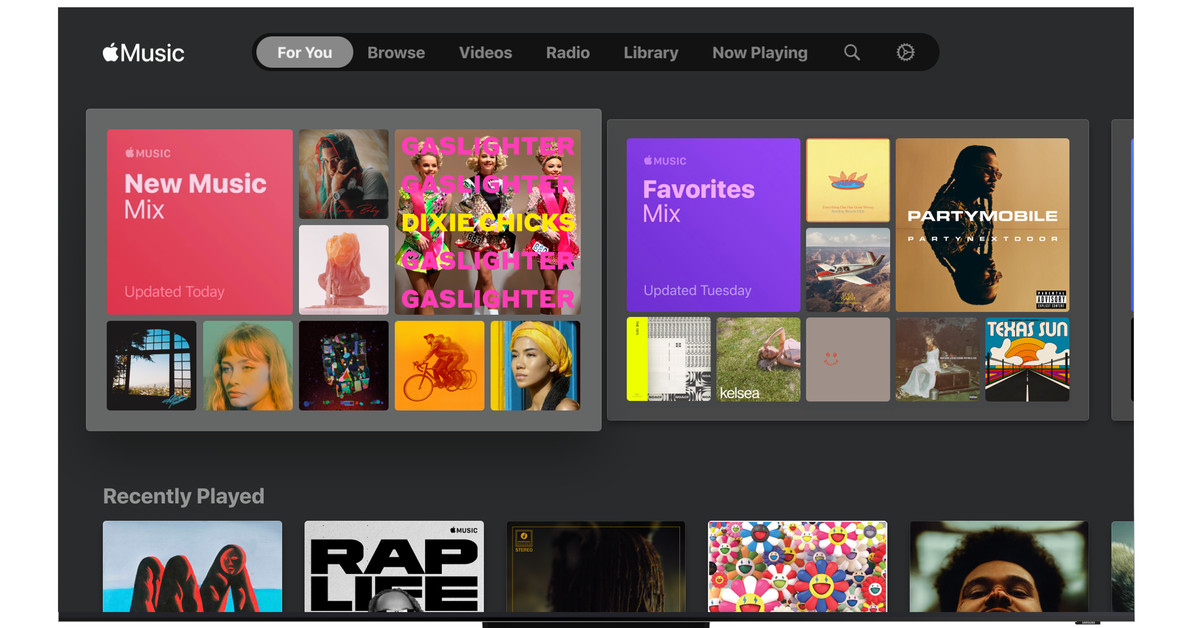 Apple Music is getting an app on Samsung’s most recent smart TVs, the two companies announced today. It’s the latest expansion of the bizarre partnership between Apple and Samsung for smart TV services. The announcement marks the first time Apple has offered an Apple Music app for any smart TV platform (other than its own Apple TV set-top box, of course).

The app appears to be similar to the Apple Music app on the Apple TV, with access to the full range of Apple Music content, including playlists, videos, radio stations, and more.

Samsung was also the first smart TV company to feature access to the Apple TV app (which allows for access to things like iTunes movies and the Apple TV Plus streaming service) back in 2019. While Samsung has already offered support for AirPlay 2 in the past, allowing for Apple Music content to be streamed from another device, today’s news means that subscribers can listen to their music without the need for a second device.

The new app is available starting today on Samsung’s most recent TV models from its 2018, 2019, and 2020 lineups — the same TV sets that support the Apple TV app.