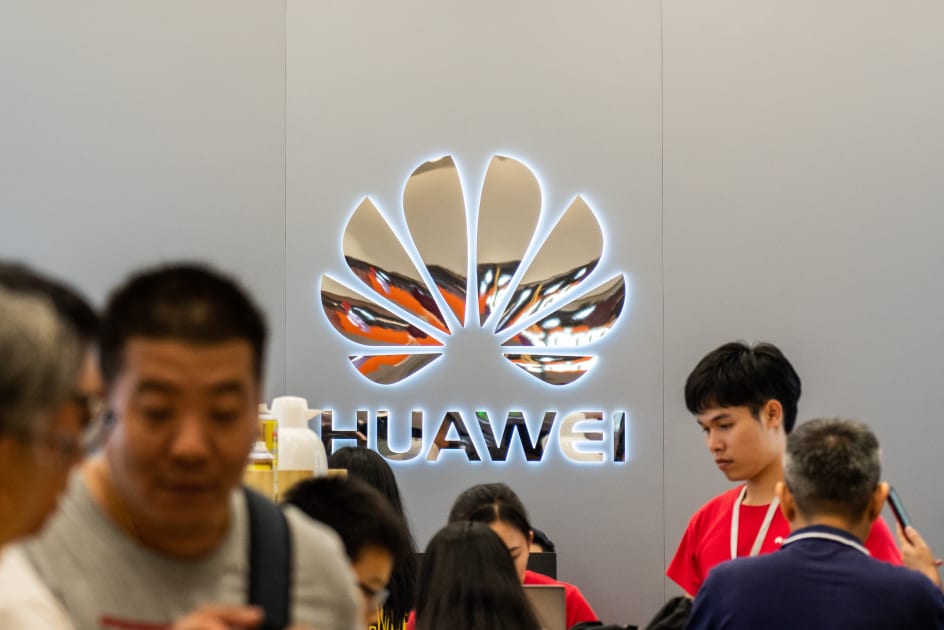 Huawei flatly denies being under control of the Chinese government, but there’s little doubt that China is eager to defend its technological superstar — at least, with a little prodding. The New York Times has learned that Chinese police arrested five former Huawei employees in December 2018 over WeChat discussions of claims the company violated sanctions against Iran. They didn’t offer tangible evidence of violations (beyond one saying he could “prove” Huawei sold to Iran), but the mere hint of evidence and discussions with foreign journalists was apparently enough to spark the arrests.

The arrest of one ex-employee, Li Hongyuan, sparked outrage among Chinese residents concerned that he’d been fired solely for demanding back pay. However, Huawei later said that the arrest wasn’t due to a labor disagreement and that it was only reporting illegal activity. The new claims suggest Huawei was not only monitoring the former workers’ chat (reportedly a common practice), but that it was willing to take advantage of authorities’ protectiveness to silence critics.

It’s not completely shocking that Huawei would have leaned the police. It was at the center of a China-US trade dispute that eventually led to charges over the alleged Iran sanction violations. However, this also shows how willing Chinese authorities are to protect Huawei. The company has a massive presence in China, with dominance of the mobile market and influences on large swaths of the country’s tech industry. If Li and others offered evidence that Huawei broke sanctions, it could have serious repercussions for the country as a whole.

China, Huawei, WeChat, Censorship, Iran, Business, internet, chat, Messaging, news, gear
All products recommended by Engadget are selected by our editorial team, independent of our parent company. Some of our stories include affiliate links. If you buy something through one of these links, we may earn an affiliate commission.