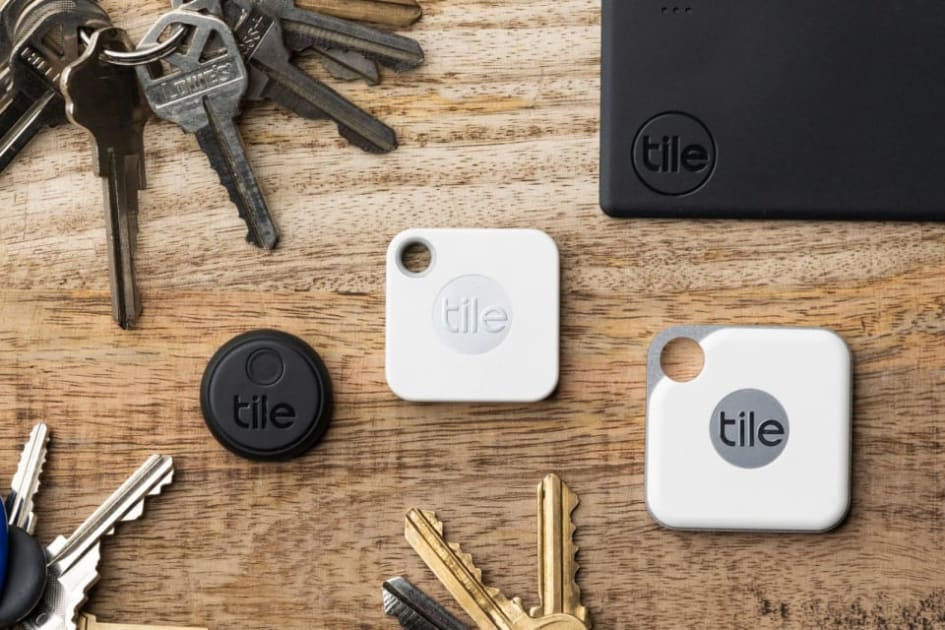 Tile first introduced its stuff-finding powers to Comcast gear back in 2018, helping Xfinity customers locate errant items by asking their X1 Voice Remote for their location. Now, the partnership has been given an upgrade to make it even easier to find lost things.

Previously, asking Xfinity for the whereabouts of a Tile-equipped object would have bought up its last known location on the customer’s TV screen. Now, though, you can use the remote to audibly ring a Tile. Say something like, “Xfinity Home, find my wallet,” and you’ll be able to hear where it is, as well as getting a locational clue on your TV.

Additionally, certain Comcast X1 and Flex set-top boxes, as well as xFi Gateways, can now act as Tile-finding extension hubs. Usually, if you’re out of Bluetooth range it’s the Tile app on your phone or tablet that acts as an access point, locating the lost Tile’s signal. Now these Xfinity devices will also act as access points — think of them as “finding hotspots.”

According to Tile, the average person spends around 15 minutes a day looking for their misplaced stuff. Tile has made major inroads in mitigating this, but the addition of Comcast gear to its finding line-up means the ol’ “Sorry I’m late, I lost my keys” excuse just won’t fly anymore. Comcast made a hefty investment in Tile back in 2018, so we can probably expect to see more crossovers in the future, too.

Comcast, Tile, Xfinity, remote, Bluetooth, news, gear
All products recommended by Engadget are selected by our editorial team, independent of our parent company. Some of our stories include affiliate links. If you buy something through one of these links, we may earn an affiliate commission.