Disney+ will start streaming ‘Star Wars: The Rise of Skywalker’ on May 4th 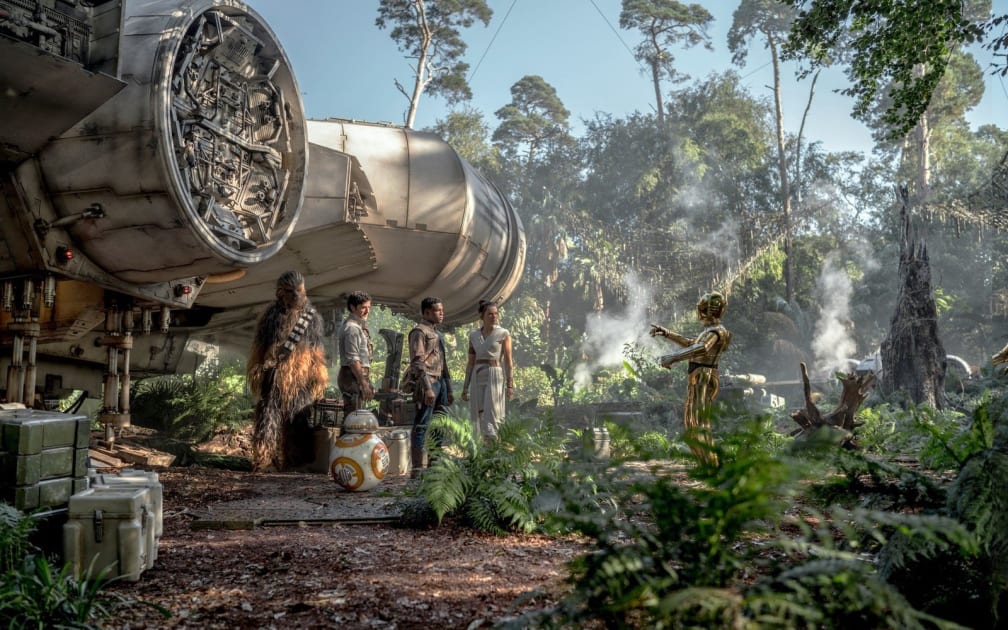 Star Wars: The Rise of Skywalker will start streaming on Disney+ on May 4th — otherwise known as Star Wars Day. A listing for the final chapter in the sequel trilogy appeared earlier today on the Disney+ app before the company confirmed the date in a press release, saying it plans to start streaming the movie two months early.

On the same day, you’ll also be able to watch Disney Gallery: The Mandalorian, an eight-part documentary series that will share a behind the scenes look at the development of The Mandalorian. The series finale of the popular Clone Wars animated series will also start streaming on May 4th. What’s more, the Disney+ app will get a small user interface makeover that week in honor of Star Wars.

Star Wars, Disney, Disney plus, news, entertainment
All products recommended by Engadget are selected by our editorial team, independent of our parent company. Some of our stories include affiliate links. If you buy something through one of these links, we may earn an affiliate commission.