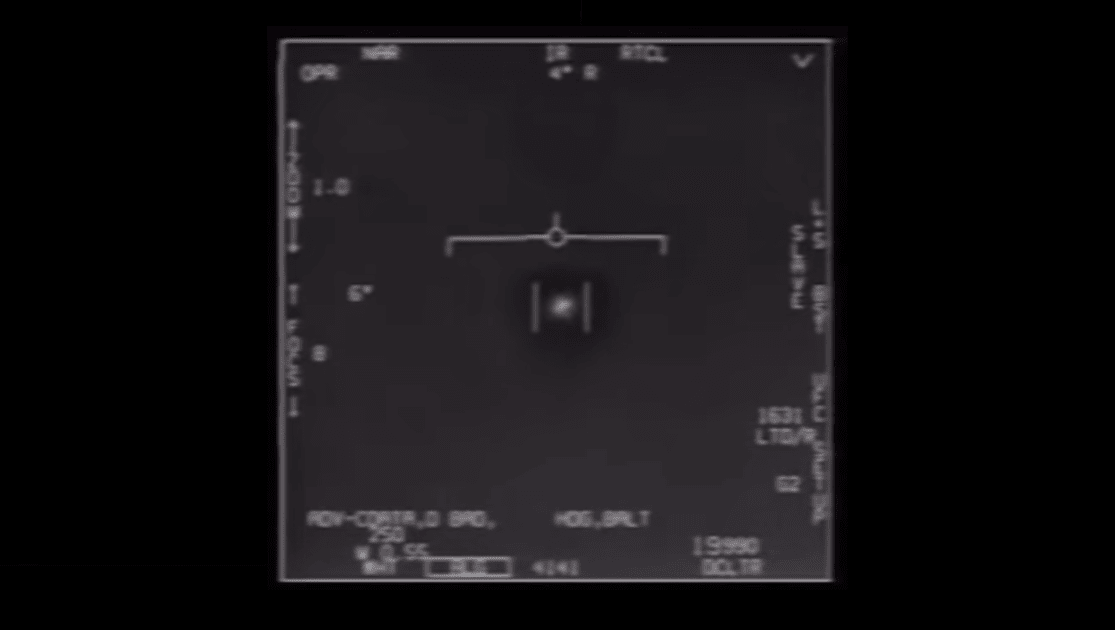 As if the world didn’t have enough to contend with at this point in time, we’ve now got another global challenge to add to the list: aliens. Well, maybe. The Pentagon has officially released three video clips showing “unidentified aerial phenomena” (aka UFOs) darting around the skies above US military bases. The footage had previously been released in 2007 by a private company.

In the clips you can hear the pilots who captured the footage express surprise at how quickly the objects are moving, echoing similar accounts from 2017, when a US Navy pilot told CNN he’d seen an UFO moving rapidly, “like a ping pong ball, bouncing off a wall.” Reports such as these actually resulted in the Pentagon running an official UFO identification program for five years until 2012, when funding ran out.

As for these recent sightings, however, the Pentagon has decided to release the clips “in order to clear up any misconceptions by the public on whether or not the footage that has been circulating was real, or whether or not there is more to the videos,” Pentagon spokesperson Sue Gough told CNN. She added that “After a thorough review, the department has determined that the authorized release of these unclassified videos does not reveal any sensitive capabilities or systems, and does not impinge on any subsequent investigations of military air space incursions by unidentified aerial phenomena.”

So in a nutshell, the Pentagon is saying there’s nothing to worry about — although they haven’t exactly clarified what these objects are. Sightings like this can often be chalked up to weather, test aircraft and other phenomena, or as one of the voices in the videos speculates, it could just be a drone.

UFO, Pentagon, aliens, video, footage, US, military, news, tomorrow, entertainment
All products recommended by Engadget are selected by our editorial team, independent of our parent company. Some of our stories include affiliate links. If you buy something through one of these links, we may earn an affiliate commission.