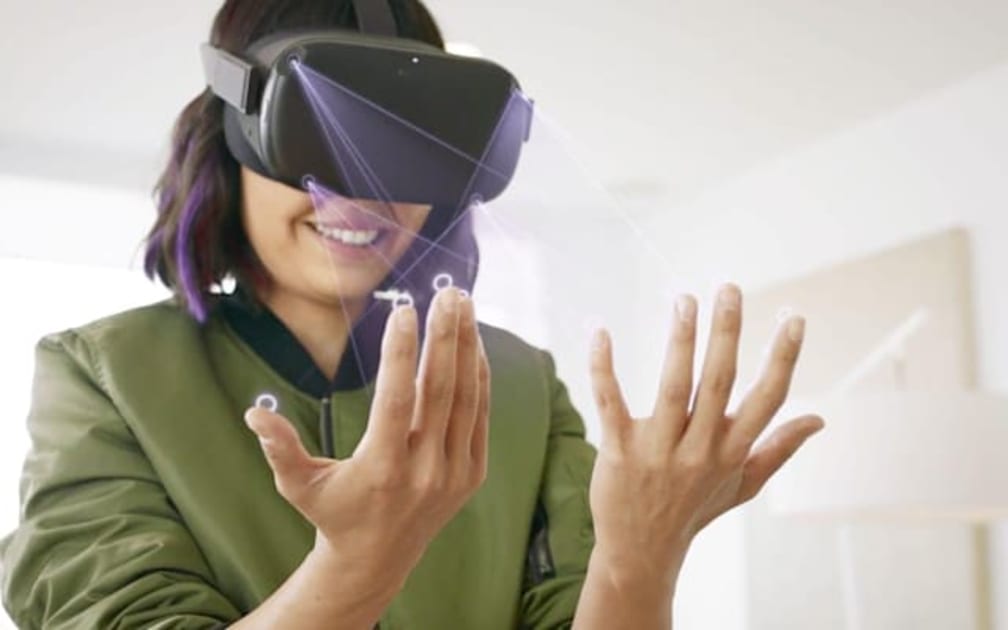 It’s been a year since the release of Oculus Quest, and to celebrate, it’s getting a bunch of new updates that’ll make its VR offering more fun and more useful. The biggest news is that hand tracking is now moving out the experimental features section and into general release and, as previously promised, third-party titles with hand tracking will be accepted into the Oculus Store from May 28th.

For Beat Saber fans, there are 20 new beatmaps – 10 with 360-degree support and 10 with one-saber support. These go live on May 25th, although Tetris Effect ­— a VR reimagining of the iconic puzzle title — launches today and is ready to play.

Finally, as the whole world gets used to working from home and tech companies scramble to support that, Oculus has announced that the Quest will get a number of new collaboration and productivity apps in the coming months. Details are yet to be finalized, but two such apps will include Immersed and Spatial. Immersed — which is already available on Oculus Go — puts you in a distraction-free VR workspace, solo or with a team. Spatial, meanwhile, is a VR/AR collaboration platform that lets people “work together” even when they’re apart.

As an added sweetener, Oculus will be holding a special anniversary sale, “A Year of Quest,” from May 21st, where you can expect decent discounts and offers n a whole range of Quest content. It’s not clear yet exactly what will be on offer, but if you’ve had your eye on a Quest game or experience, this will probably be the time to pony up.

Oculus, Quest, Go, VR, headset, AR, hand tracking, Beat Saber, news, gear, gaming
All products recommended by Engadget are selected by our editorial team, independent of our parent company. Some of our stories include affiliate links. If you buy something through one of these links, we may earn an affiliate commission.