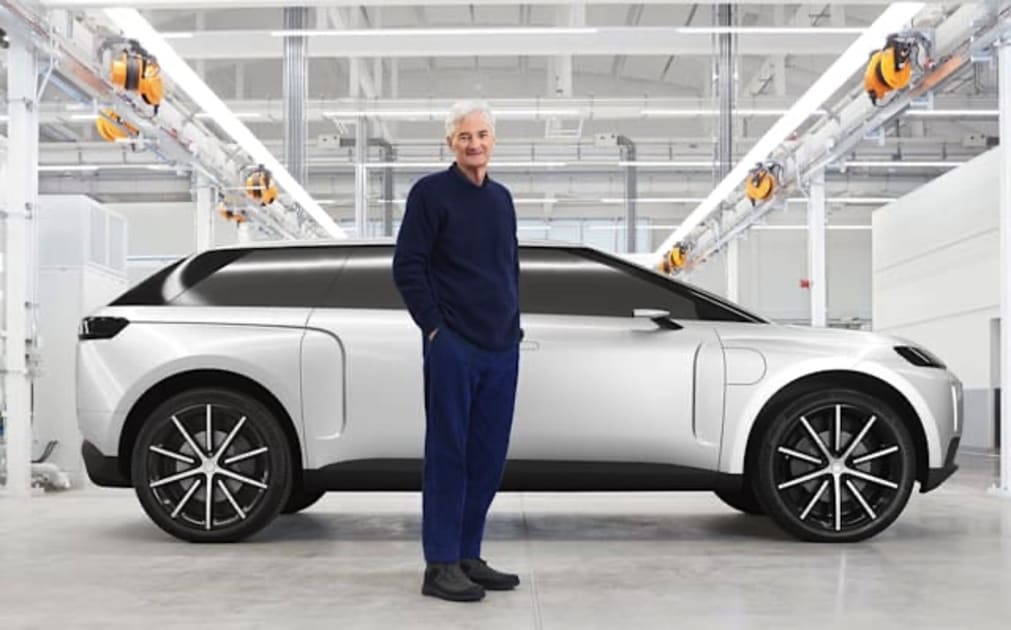 It’s always intriguing to see how far companies take research and prototypes before canning their plans, so I was surprised to see the Dyson electric car on the front page of British newspapers yesterday. It seems like the realities of car production (and the cost) stopped the EV from making it beyond the company’s R&D center. But Dyson, well, it made the thing.

The seven-seater would have had almost twice the range as Tesla’s Model X.

Dyson, a company more famous for its vacuums and household goods, canceled its EV plans late last year — and we didn’t even get to see the thing. Having its founder top The Sunday Times’ Rich List in the UK was enough to publish some photos of both the car and its interior, however. The “N526,” would have been a seven-seater with a whopping 600-mile range per charge. This was largely thanks to the company’s proprietary solid-state batteries.

Dyson’s aluminum car could go from zero to 62MPH in 4.8 seconds (about half a second more than the long-range Tesla Model X), with its top speed apparently reaching 125MPH (30MPH shy of the Model X’s).

The project ended up costing £500 million of Dyson’s own money before he put a stop to it. Unlike other traditional car brands, the company doesn’t have a fleet of profitable gasoline or  diesel cars to offset the “huge losses” on every electric vehicle made — apparently, each Dyson electric car would have needed to make £150,000 for the company to break even. Continue reading.

It claims Apple and Google have refused to pull the game.

The publisher has sued Apple and Google for selling Area F2, a game it claims is a “near carbon copy” of Rainbow Six: Siege meant to “piggyback” on Ubisoft’s success. The mobile title from Alibaba’s Ejoy and Qookka Games allegedly borrows “virtually every aspect” of Ubisoft’s character-driven team shooter, right down to the interface. Gameplay features like drones and destructible walls are in both titles.

While Ubisoft didn’t elaborate on why it was suing the app store operators and not Area F2’s developer, it may come down to region. Ejoy is in China, and foreign copyright battles are often harder. Continue reading.

Drivers will take to the track in ‘rFactor 2.’

Like so many other sporting events, the 24 Hours of Le Mans race will not occur as originally scheduled due to the coronavirus pandemic. Officially, and in the real world, the 88th running of the world’s oldest active sports car endurance race has been rescheduled to September 19th and 20th, but a new event will happen on its usual date, the weekend of June 13th.

The 24 Hours of Le Mans Virtual will put professional drivers as well as esports stars in a 24-hour endurance race using the rFactor 2 PC game. The field will have a maximum of 50 cars, and each team of four drivers has to have at least two professional race car drivers and a maximum of two sim racers, presumably to keep esports ringers to a minimum. Continue reading.

Cool Tech: New GPS Dog Fences Enable You to Contain Your Dog in Minutes. No Buried Wires. No Base Stations 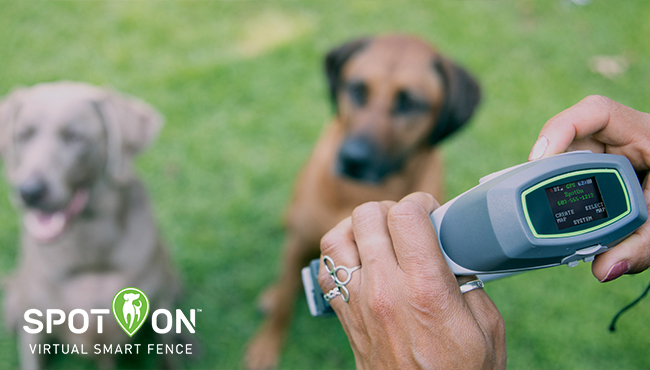 Supercomputers across Europe have fallen to cryptomining hacks

They may have been perpetrated by the same attacker.

Cryptomining hackers have infected multiple European supercomputers with Monero mining malware in the past week, including the University of Edinburgh’s ARCHER, five of bwHPC’s computer clusters and a cluster at Munich’s Ludwig-Maximilians University.

Cado Security has determined that the attacks were conducted using compromised SSH (secure shell) logins from universities in Canada, China and Poland, using similar malware file names, the same vulnerability and shared technical indicators. That suggests they might be the work of the same bad actor. In the case of ARCHER, the attacks appear to have come from Chinese IP addresses. Continue reading.

Most of the Epic Games giveaways in the past had focused on single player modes, whereas GTA V comes with GTA Online. That combination of demand and internet play virtually guaranteed added strain on Rockstar’s servers. Continue reading.

Why is the Echo Show 5 your ideal smart display?