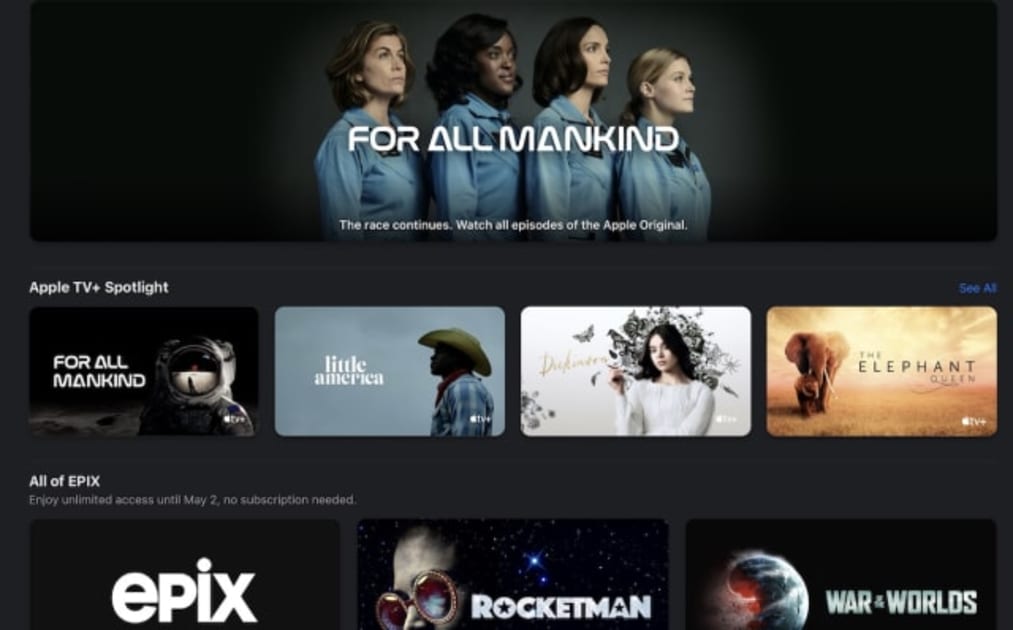 When Apple TV+ launched last year its MO was very much original content. The company had poured an eye-watering sum of money into creating new shows specifically for the platform and people were, understandably, a bit wary of paying for a service to access stuff they weren’t familiar with — particularly as getting hold of existing popular movies and TV shows through the platform incurred an additional cost. Now, to mitigate some of this consumer uncertainty, and in a bid to compete with the massive libraries of the likes of Netflix and Hulu, Apple is reportedly buying up a bunch of older shows and films.

As reported by Bloomberg, Apple TV+ execs have been taking pitches from Hollywood studios about licensing older content for the streaming service, and have already bought some shows and movies — no word yet on what they are, however, or when they’ll arrive.

According to people familiar with the matter, Apple intends to remain focused on original shows, but plans to round out its offering with his additional content to help attract new customers, since its initial approach has apparently not resulted in the numbers it had originally hoped for. By February this year, some 10 million people had signed up to TV+, but only about half that figure actively used the service, Bloomberg says.

Meanwhile, Disney+ signed up 10 million users within a day of its US launch and now boasts more than 50 million subscribers, while Netflix added nearly 16 million new customers in the first four months of 2020 alone. Both platforms have touted back catalogs of shows people know and love, such as Friends and The Simpsons — by taking a similar approach Apple TV+ no doubt hopes to become a more serious streaming contender.

Apple, TV+, streaming, Netflix, Disney+, Hulu, original content, back catalog, movies, shows, rights, news, entertainment
All products recommended by Engadget are selected by our editorial team, independent of our parent company. Some of our stories include affiliate links. If you buy something through one of these links, we may earn an affiliate commission.