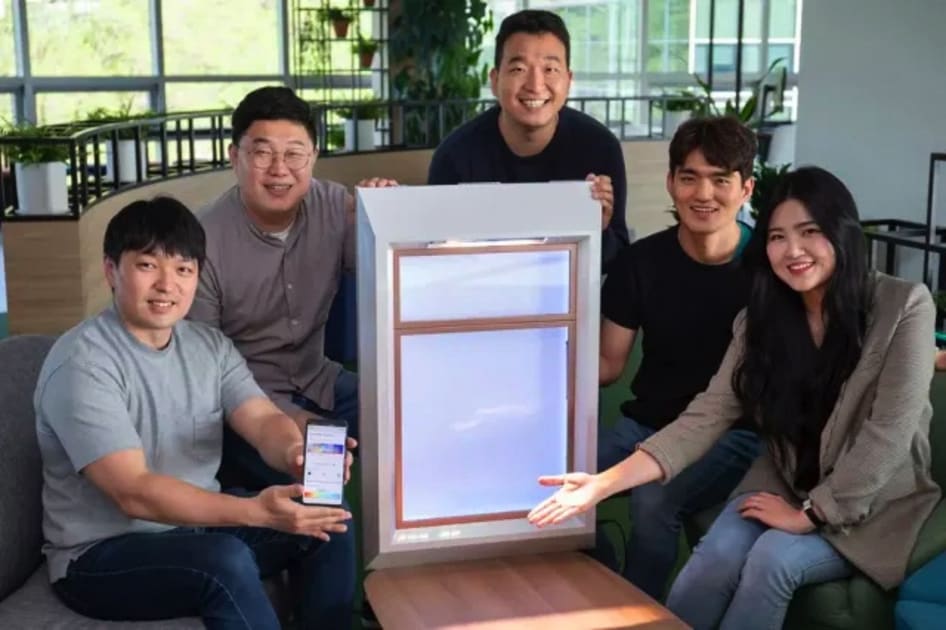 For years, Samsung’s C-Lab has backed projects and products that are a bit out of place, sold alongside its TVs, phones and, er, washing machines. The latest group to receive backing includes the timeliest of gadgets, given lockdown: an artificial smart window that attempts to mimic natural sunlight. The SunnyFive apparently produces a full spectrum of natural light, with the angle of the projected light changing throughout the day to create authentic sunrise and sunset lighting effects.

Because it’s early days, I don’t know when it’ll arrive or how much it’ll eventually cost, but this would be a great time to get the SunnyFive out there to early adopters trapped indoors.

This spring, Sony unveiled a long overdue update to its sports true wireless earbuds: the WF-SP800N. Sure, they run $20 more than the previous model, but given the long list of upgrades, the price increase is more than justifiable. The WF-SP800N earbuds are designed to withstand your sweaty workouts with the company’s powerful Adaptive Sound Control on top of great sound quality, reliable touch controls and customizable EQ. Billy Steele gives the buds a full review. Continue reading.

Apple is reopening more stores, but you’ll need a face mask to enter

Staff might check your temperature and for any symptoms

Apple will reopen 25 more stores in the US and 12 in Canada, but you’ll have to follow strict COVID-19 guidelines if you want to enter. You’ll need a face mask, which the store will provide if you don’t have one. And staff will conduct temperature checks at the door, according to the company’s store-opening letter.

The 25 stores will open in seven states, including California, Washington, Florida, Colorado, Hawaii and Oklahoma. It’s also set to open 12 stores across Canada and 10 in Italy. Continue reading.

24 million copies were sold over the last 12 months alone.

Mojang Studios — the game’s creator — and Microsoft announced today that 200 million copies of the sandbox game have been sold since its launch in 2011. To put that into perspective, Grand Theft Auto V is in a distant second place, with 120 million copies sold. Also impressive is the fact that the majority of users are still active — Microsoft says that 126 million people play Minecraft on a monthly basis. Continue reading. 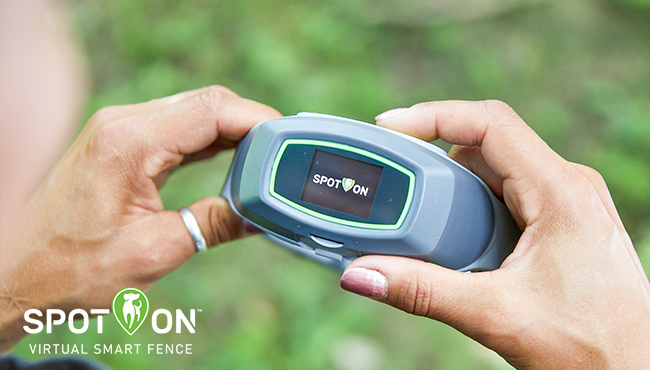 It features a 21.9-inch Full HD display and an elegant design.

If you’ve been waiting on a classy digital frame, Lenovo is almost ready to sell you its 21.9-inch model — through Indiegogo. Show interest and you’ll be offered a frame at 50 percent discount, that’s $200 compared to the $399 RRP. At the moment, however, reservations appear to be locked. Continue reading.

It’s been a year since the release of Oculus Quest, and to celebrate, it’s getting a bunch of new updates that should make it more fun and more useful. Hand tracking is now moving out of the experimental features section and into general release, and third-party titles with hand tracking will be accepted into the Oculus Store from May 28th. Tetris Effect, however, launches today and is ready to play. Continue reading.

themorningafter, newsletter, gear, entertainment
All products recommended by Engadget are selected by our editorial team, independent of our parent company. Some of our stories include affiliate links. If you buy something through one of these links, we may earn an affiliate commission.