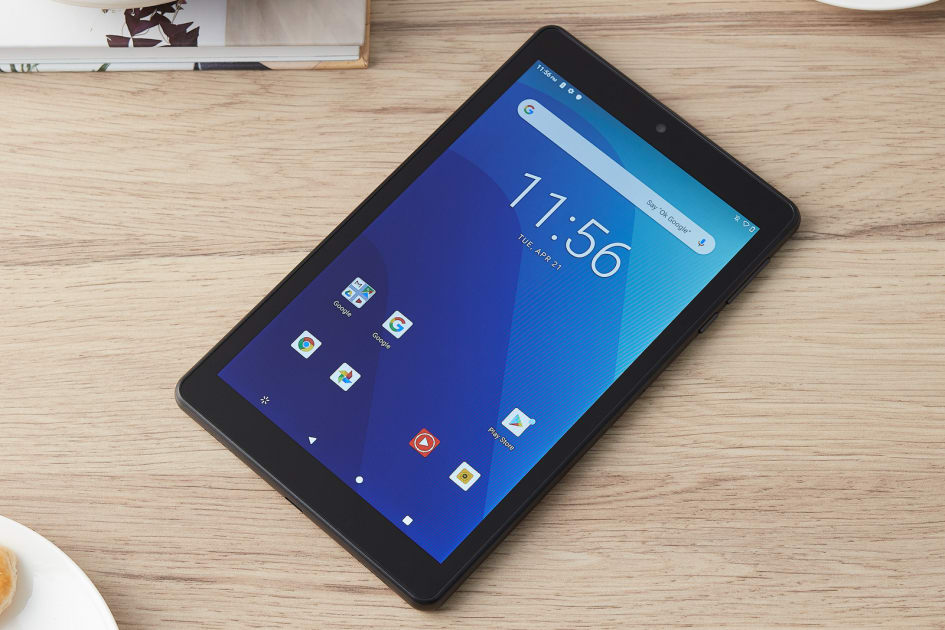 Walmart has been selling no-frills Android tablets under its Onn brand for a while, but the $65-plus slates have been basic, to put it mildly. There’s now a better option if you’re willing to spend a little more, however. The 9to5Google team reports that Walmart has introduced a slightly higher-end Onn Tablet Pro line in 8-inch and 10-inch models. They both pack faster (if still unnamed) 2GHz octa-core processors, a doubled 32GB of expandable storage, USB-C and 5-megapixel cameras on both the front and back. These really aren’t professional tools, as the name implies, but they’re considerably better-equipped.

Differences are largely dictated by screen size. The 8-inch version uses an “HD” display instead of the 1,024 x 600 screen of before, albeit with the same 2GB of RAM as before. The 10-inch slate moves to a higher-resolution 1080p screen and 3GB of RAM.

You’ll be paying more for the new Onn tablets, although they’re still comparatively affordable at $99 for the 8-inch Onn Tablet Pro and $129 for the 10-inch design. They’re not so much sequels to the original Onn line as they are upgrades for those who want a better experience for streaming shows or playing the occasional game.

Walmart, Onn, tablets, tablet, Android, Onn Tablet Pro, news, gear
All products recommended by Engadget are selected by our editorial team, independent of our parent company. Some of our stories include affiliate links. If you buy something through one of these links, we may earn an affiliate commission.