AT&T says it will drop ‘5G Evolution’ branding after backlash 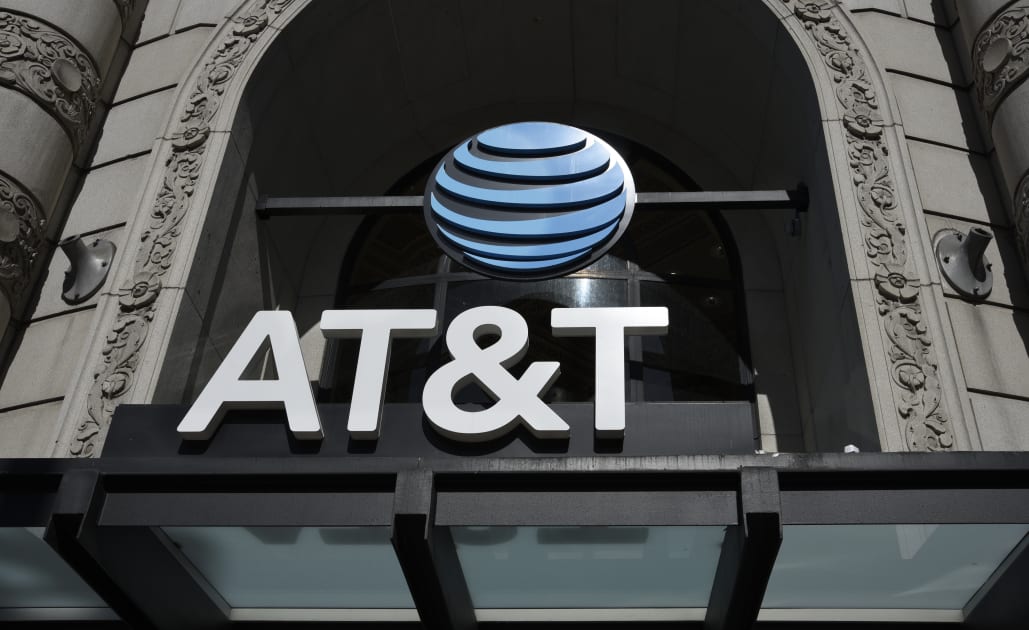 AT&T has insisted on labeling its upgraded LTE network as “5G Evolution” despite criticism (including from Engadget parent company Verizon), but it’s changing its tune now that it’s facing greater industry pressure. The carrier told Engadget that it “will comply” with a recommendation to discontinue the 5G Evolution branding from the National Advertising Review Board, a BBB-run body that serves as an ad industry self-regulator. NARB rejected an AT&T appeal against a determination that the 5GE badge and a “5G Evolution, the First Step to 5G” slogan were misleading customers.

While no one disputed that 5GE wasn’t real 5G, the board found that “Evolution” likely wasn’t enough to tell people the truth. The term might even suggest that AT&T’s network had evolved into 5G, NARB said. The “first step” message, meanwhile, might have given some the false impression this was early 5G technology.

The carrier isn’t happy, to no one’s surprise. It “respecfully disagrees” with the board’s recommendation, according to a statement, and said it was complying to support the “self-regulatory process.” You can read the full statement below. It didn’t say whether or not the 5GE icon would disappear from customers’ devices (i.e. the area where the misleading claims matter most), but it isn’t using 5G Evolution as part of its current advertising.

The decision came following a T-Mobile complaint, and more than a year after AT&T settled with Sprint (now part of T-Mobile) in a lawsuit over the 5GE label.

The planned change comes somewhat late when AT&T is already in the midst of rolling out its true 5G network. It may provide a more accurate representation of AT&T’s true coverage, though, and it might discourage providers from embellishing their network capabilities going forward.

“AT&T respectfully disagrees with the reasoning and result reached by the Panel majority. AT&T’s customers nationwide continue to benefit from dramatically superior speeds and performance that its current network provides. As a supporter of the self-regulatory process, however, AT&T will comply with the NARB’s decision.”