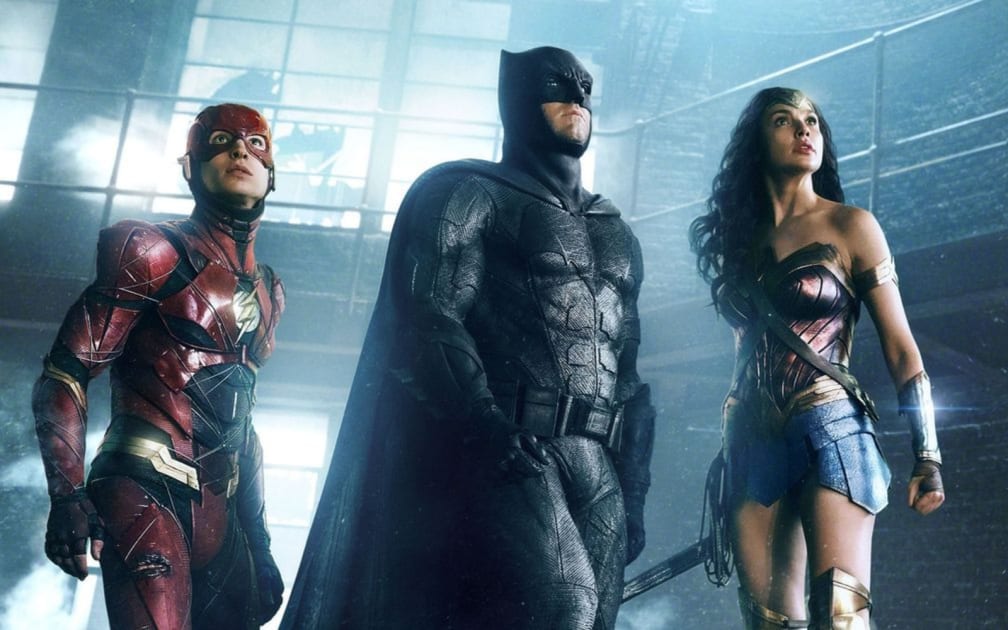 Against all the odds, the mythical “Snyder Cut” of Justice League will finally get its day in the sun. You’ll able to watch it in 2021, provided you shell out money to subscribe to HBO Max. On Wednesday, WarnerMedia said it plans to release Zack Snyder’s director’s cut of the 2017 superhero movie on its soon-to-launch streaming service next year.

The Snyder Cut has been a fan obsession since before Justice League came out. The story goes that before Buffy the Vampire Slayer and Firefly creator Joss Whedon came on to reshoot the project, Snyder, who previously directed 300 and Man of Steel, put together a darker and more somber edit of the film than the one that eventually made its way to theaters. Shortly after Justice League came out, fans started to flood social media using the hashtag #ReleaseTheSnyderCut to get Warner to meet their wishes. At one point, even some of the movie’s stars, including Gal Gadot and Ben Affleck, lent their support to the cause.

Will the Snyder Cut save a movie most people thought was mediocre at best? That’s a tough question to answer. What is clear is that the decision to make it an HBO Max exclusive is a savvy play on WarnerMedia’s part. Fans have been clamoring for this moment the better part of three years. Even if it doesn’t live up their expectations, you have to think most will watch out of a need for closure.

Justice League, HBO Max, WarnerMedia, streaming, warner bros, Services, news, entertainment
All products recommended by Engadget are selected by our editorial team, independent of our parent company. Some of our stories include affiliate links. If you buy something through one of these links, we may earn an affiliate commission.