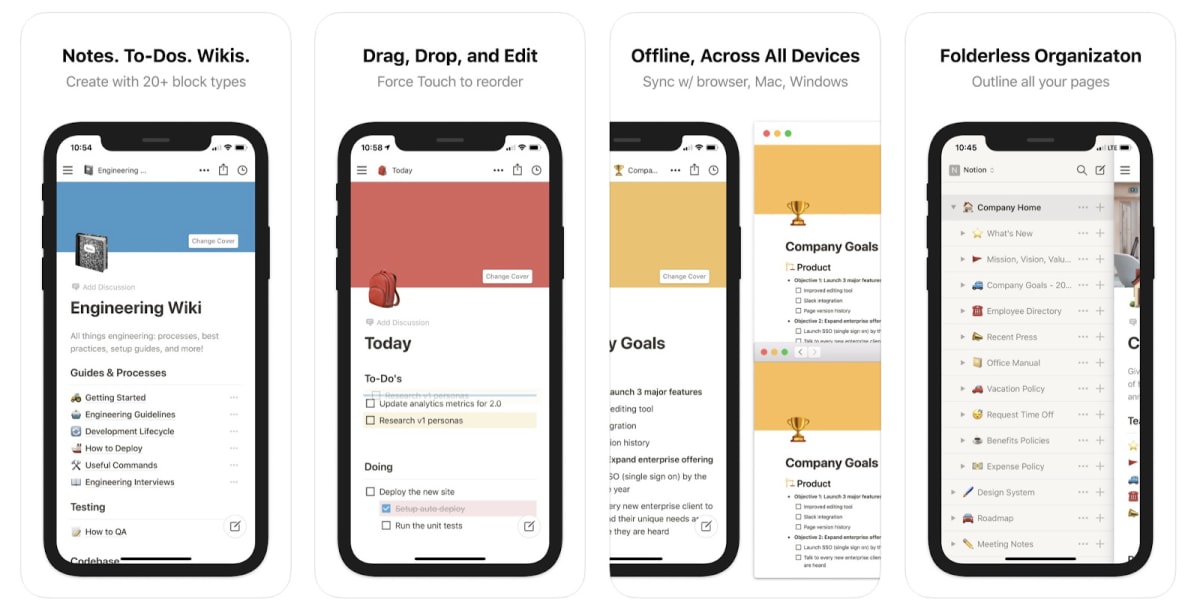 Notion, the popular productivity and note-taking app for mobile and desktop, has just become much more usable for free users. The company has lifted a couple of important limits for free accounts, allowing anybody to create as many pages and add as many “blocks” or elements in a page as they want.

Free users were previously limited to 1,000 blocks and had a storage limit to think of, both of which could be removed for $5 a month. Those who’ve come to rely on the app for their workflow would probably just choose to pay instead of worrying if they have enough blocks or storage. Now, though, they have access to unlimited pages and blocks and can share them with as many as five guests.

That does’t mean Notion has gone completely free to use — paying customers get extra perks instead. The first paid tier is now called the “Personal Pro” plan, and it gives users the capability to upload files bigger than 5MB (the ceiling for free plans) and to share with an unlimited number of guest collaborators. It will set customers back $4 a month and will come with API access in the future.

🤘 Starting today, Notion is free for personal use.

We used to have a storage limit on our free plan, but no more! Everyone should have access to our tools to create what they need.