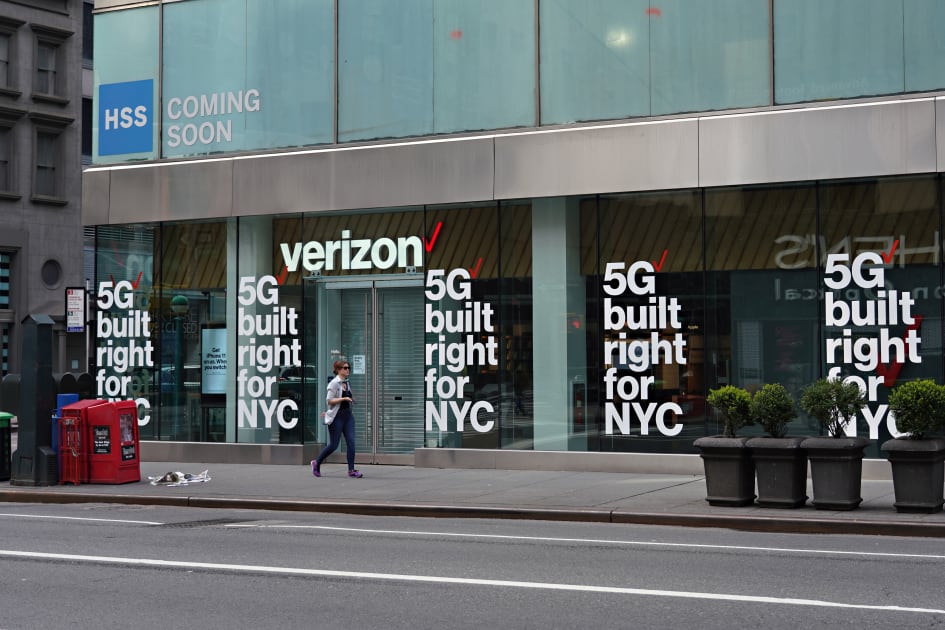 A 5G connection is still a bit of a luxury. Only a handful of Android phones support the cellular standard, and Apple still has yet to integrate a 5G modem into an iPhone. Those who do have a capable smartphone, use Verizon and live in one of 34 particular cities might enjoy smoother service, though. The provider enabled ultra wideband 5G uploads today in cities like Los Angeles, Miami and New York City. (Uploads will be coming to San Diego on March 28th.) Those faster uplink speeds mean users will be able to send data faster to cell towers and servers. In other words, the quality of their video calls and the speed of their TikTok uploads should be much improved.

Verizon previously routed uploads through 4G technology. The company says the switch will increase upload bandwidth by 30 percent, though PCMag’s testing shows much better performance than Verizon’s own claims. This could be a big benefit, especially for those who use 5G as their home internet connection.

Hopefully 5G’s faster mobile data continues to be rolled out by various cellular providers and more phones are released that can take advantage of the technology.

verizon, 5g, verizon 5g, smartphones, video conferencing, video calls, verizon wireless, news, tomorrow
All products recommended by Engadget are selected by our editorial team, independent of our parent company. Some of our stories include affiliate links. If you buy something through one of these links, we may earn an affiliate commission.