iOS 14 reportedly leaked in February from a development iPhone 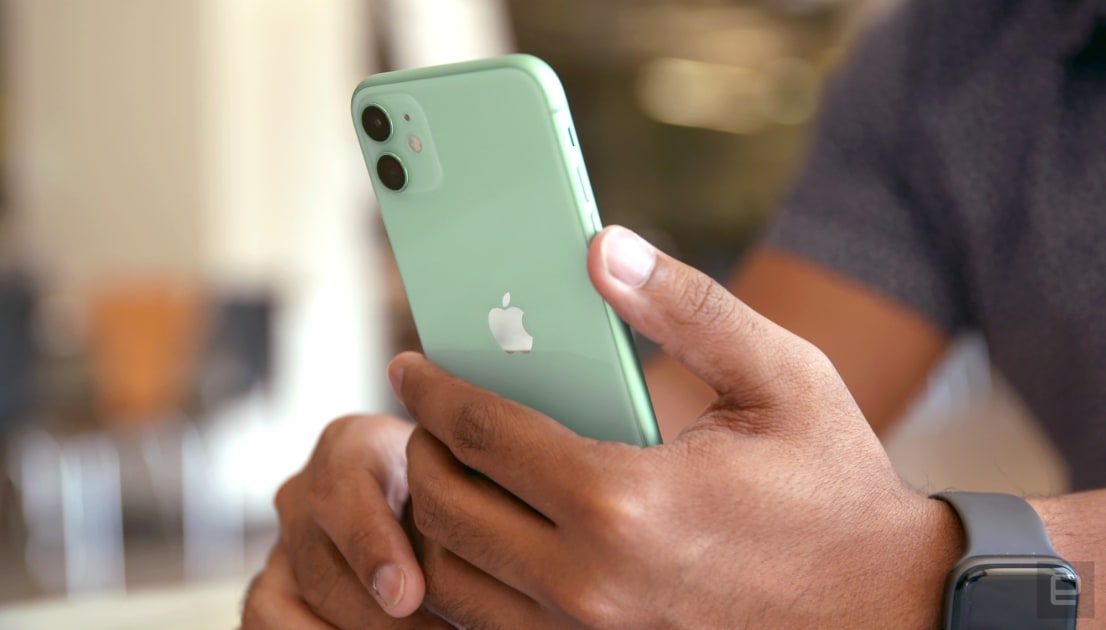 How have iOS 14 details been circulating months ahead of time when Apple is normally eager to crack down on leaks? It apparently comes down to someone willing to spend a tidy sum of money. Motherboard sources say the iOS 14 leak originated from someone buying a developer-only iPhone 11 in China for “thousands of dollars.” The software version dated back to December, but someone extracted it and has distributed it to researchers and hackers since “at least” February.

It’s difficult to say how much the leak will affect (or reflect) the finished iOS 14 release. Apple isn’t expected to preview iOS 14 until WWDC in June, and it’s entirely possible the company has cut or changed features in the past several months. It could likewise be difficult to assess security flaws when they might be fixed by launch. Still, this is unusually early access to the software — this could help with security assessments, but it could also spoil the debut and give hackers more time to find exploits.

The loose code also underscores the challenges Apple has when clamping down on leaks. Like with many companies, its product development depends on a large chain of suppliers and other partners — it only takes one less-than-scrupulous person to reveal secrets. While Apple can take steps to minimize the chances of leaks, it may be difficult to completely avoid breaches like this in the future.

Apple, iOS 14, iOS, iphone, iPhone 11, leak, news, gear
All products recommended by Engadget are selected by our editorial team, independent of our parent company. Some of our stories include affiliate links. If you buy something through one of these links, we may earn an affiliate commission.