The Morning After: Samsung’s Terrace TV takes 4K outside 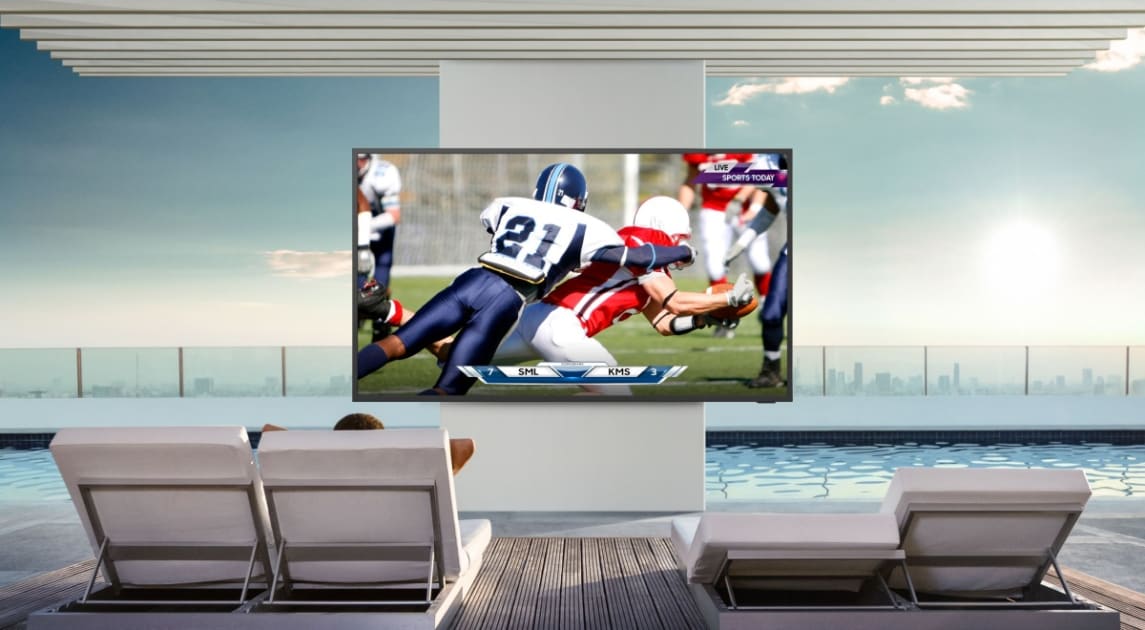 The event space in Fortnite has already hosted live shows and DJ sets, but Thursday night it rolled out the red carpet to premiere a trailer for Christopher Nolan’s next movie. Warner Bros. is still focused on releasing the IMAX-ready flick in theaters first, but for now the big screen experience of Tenet came inside Fortnite.

I tuned in to watch the experience live (you can see a clip right here), and while the quality was certainly good enough, the hassle of clicking through Fortnite’s menus was a bit more work than just waiting another five minutes to see it in full-screen on YouTube. Still, we’d expect to see more events like this in the future, and Nolan apparently plans to screen one of his flicks in the game later this summer.

This Terrace TV comes in 55-, 65- and 75-inch models and is starting to go on sale in the US and Canada. Along with QLED tech and 4K resolution, the Terrace has a weather resistance rating of IP55, provides 2,000 nits of brightness — enough to see clearly in daylight — and includes an anti-glare coating. The 65-inch model’s sticker price is about $5,000.
Continue reading.

It’s now much faster and easier to use.

Since Blackmagic Design’s Resolve 16 came out last year, a lot of video editors may have been tempted to ditch Adobe Premiere Pro CC. The biggest reason might be their bank balance: Resolve 16 is free, and even the $300 Studio version costs less over time than Adobe Premiere Pro’s obligatory monthly plans.

According to Steve Dent, the cost isn’t the whole story, though. Resolve 16 is quite an improvement over the last version, especially when it comes to ease-of-use. And while Premiere Pro CC seems to get slower and buggier with every release, Resolve 16 has become cleaner and snappier. Steve tests out both.
Continue reading.

If your account is collecting dust, it’ll ask if you want to keep paying.

If you signed up to Netflix at least a year ago but haven’t watched anything, or you haven’t streamed something on the platform in the last two years, Netflix will ask you via email or app notification if you want to keep subscribing. If you don’t respond, it’ll automatically cancel your plan. Only a few hundred thousand accounts (less than 0.5 percent of total Netflix users) meet these criteria. So, why announce it?

It’s a good thing, sure, but I can’t unravel the business sense in it. Guess I shouldn’t complain.
Continue reading. 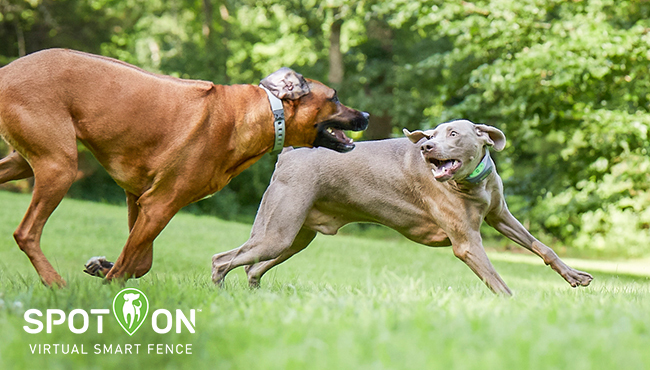 Its form factor and weight have remained the same.

The Blade Pro 17 is now equipped with either a 300Hz 1080p IPS display ideal for gaming or a 4K 120Hz TFT touchscreen aimed at content creators. Powering all those Hz is Intel’s latest 2.3GHz eight-core i7-10875H CPU, which can be boosted up to 5.1GH and up to NVIDIA GeForce RTX 2080 Super Max-Q graphics.

It arrives later this month at Razer.com and other retailers in the US and Canada, starting at $2,600 with NVIDIA GeForce RTX 2070 Max-Q graphics and going up to $3,800 with an RTX 2080 Super Max-Q GPU.
Continue reading.

‘Valorant’ will be available to everyone on June 2nd

Engadget Upscaled: How much does your CPU matter for gaming?

Amazon’s multiplayer Pac-Man game is made for Twitch streaming

It’s hard, but not impossible, to do live comedy online