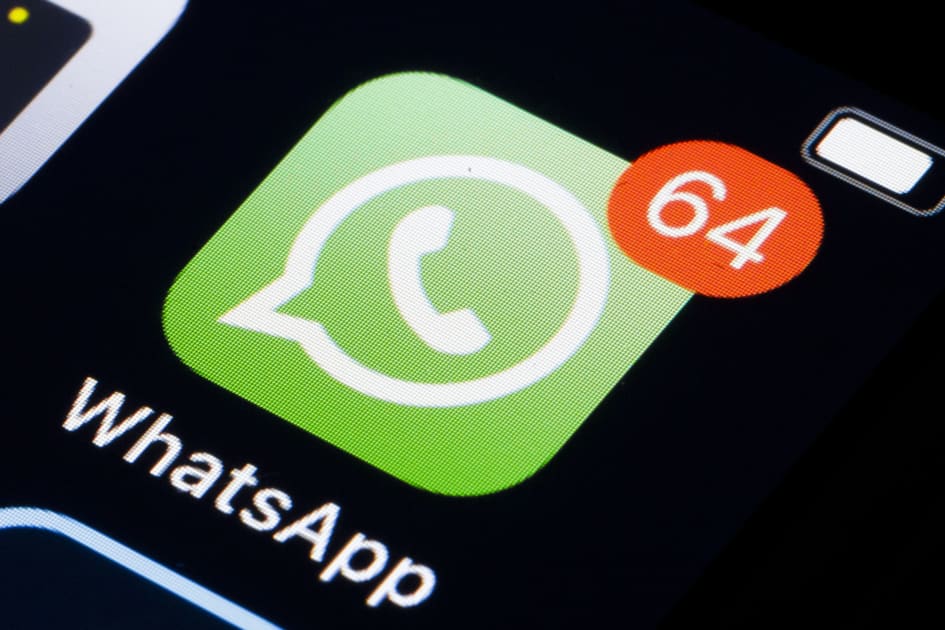 If the thought of typing in someone’s phone number — by hand — seems prehistoric by 2020 standards, then WhatsApp’s about to make your life a whole lot easier. A report from WABetaInfo claims that a new beta adds support for using QR codes that’ll let you quickly and easily add new friends. Testers can see a small QR code on their settings page which a new would-be friend can easily scan to get your number and ID. Even better, to prevent abuse, the QR code can be revoked (unlimited times) if someone shares it online or is otherwise naughty.

This isn’t the first way that WhatsApp has used QR codes to grease the wheels for its users, and already uses them to quickly log in to the platform’s online client. It’s not yet clear if the feature will make it out to all of WhatsApp’s two-plus billion users, but if it’s this far along in testing, it’s likely to pop up fairly soon. Of course, it’s not clear how it’ll work if someone you don’t want to talk to asks for your QR code — which isn’t as easy as just giving them a fake number.

WhatsApp, Facebook, Messenger, QRCode, QR Code, Beta, Leak, news, gear
All products recommended by Engadget are selected by our editorial team, independent of our parent company. Some of our stories include affiliate links. If you buy something through one of these links, we may earn an affiliate commission.