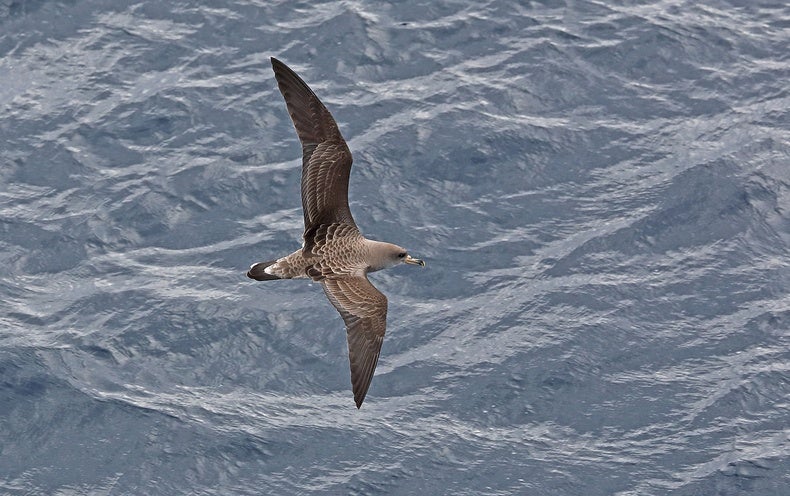 In habitats across the planet, animals periodically drop everything to walk, fly or swim to a new locale—and lightweight tracking technology has given biologists their best-ever understanding of these seasonal treks. Wildlife such as whales and geese learn migration routes by following their parents and other older counterparts. Others, including small songbirds, inherit the distance and direction of their migration deep within their genetic code. And some animals use a combination of genetics and culture to guide their migration.

Another group of migrators does not quite fit either model, and researchers have only recently started to figure out how they find their way. Take the Cory’s shearwater, an oceangoing petrel species that migrates over the Atlantic every year. The young do not migrate with their parents, so culture cannot explain their journeys. And the exact routes vary wildly from individual to individual, making genetics equally unlikely.

Cory’s shearwaters are long-lived, rarely breeding successfully before age nine. This leaves an opening for learning and practice to develop their migration patterns. Researchers call this the “exploration-refinement” mechanism, and until now it has been largely hypothetical because of difficulties inherent in tracking migratory animals’ movements over many seasons.

But a team of researchers has done exactly that by affixing small geolocators to more than 150 of the birds aged four to nine. The group found that younger birds traveled longer distances, for longer periods, and had more diverse routes than older birds. “We actually finally have evidence of [the exploration-refinement] hypothesis for migratory birds,” says Letizia Campioni, a biologist at Instituto Universitário in Lisbon, who led the study. This is the first such evidence in a seabird, although earlier research has suggested that other long-lived birds might use the same strategy. The study was published in the January issue of the Journal of Animal Ecology.

Younger Cory’s shearwaters are capable of flying just as fast as the adults—but they do not, suggesting that juveniles do more exploring, which gradually fades as they mature and settle into a preferred route.

Although it may seem less efficient than other strategies, “exploration refinement could be beneficial to birds and other organisms in a rapidly changing world due to unpredictable anthropogenic changes,” says Barbara Frei, director of the McGill Bird Observatory, who was not involved in the study. “It might be safer to repeat a behavior that was recently successful than to rely on cues that were perfected long ago but might no longer be safe.”