Some Google One plans now come with a complimentary VPN

Eufy’s Spaceview baby monitor is 25 percent off on Amazon

Save hundreds on these Python, AI and data science courses 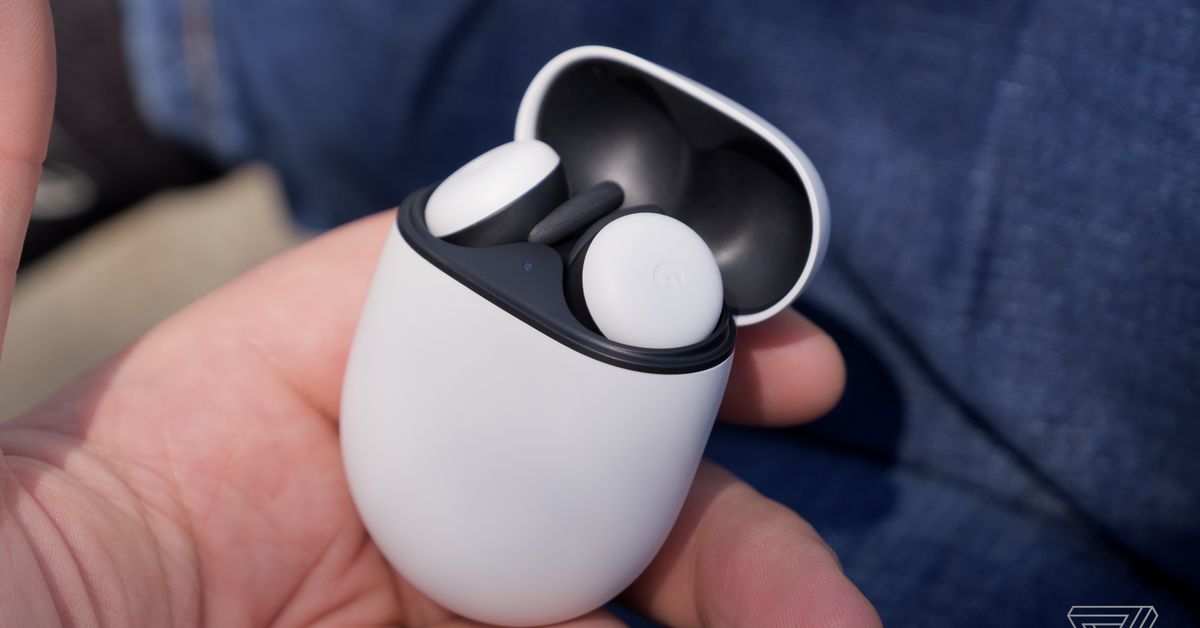 Owners of Google’s new Pixel Buds are reporting a variety of connection issues with the true wireless earbuds. 9to5Google reports that issues have been raised on Google’s support forums as well as in a number of Reddit threads, and the problems have been replicated on review devices held by DroidLife, 9to5Google, and our own pair here at The Verge.

For the most part these sound like typical Bluetooth connection issues. On our pair, for example, we’ve found that both earbuds will drop their connection simultaneously, before the connection drops from each individual earbud in turn. Over at DroidLife, Kellen Barranger says the earbuds’ connection dropped if he cupped his hand over his ear, but that the buds were otherwise fine in everyday use.

Unfortunately it’s not clear what exactly is causing the issues. A recent firmware update to version 295 doesn’t appear to have fixed the issue based on user reports, and one Reddit user reports that Google sent them a replacement pair of earbuds, only for the replacement pair to have the same issues. Issues are being reported when connecting to Google’s Pixel phones as well as some Samsung phones.

The issues do not appear to be universal however. Both Android Police and Android Authority report that they haven’t had any issues with their own earbuds.

It’s not uncommon for true wireless earbuds to occasionally cut out in busy locations, but it sounds as though the Pixel Buds’ issues are worse than most. We’ve contacted Google to see if there’s a firmware update in development to address the issues.