Why Some Easter Island Statues Are Where They Are

Smart fabric can recognize the food you put on the table

Samsung, Stanford make a 10,000PPI display that could lead to ‘flawless’ VR

The Science of Nerdiness

Freshly is the best option for healthy WFH lunches

How to Transport Crucial Vaccines without Cooling

How to Transport Crucial Vaccines without Cooling 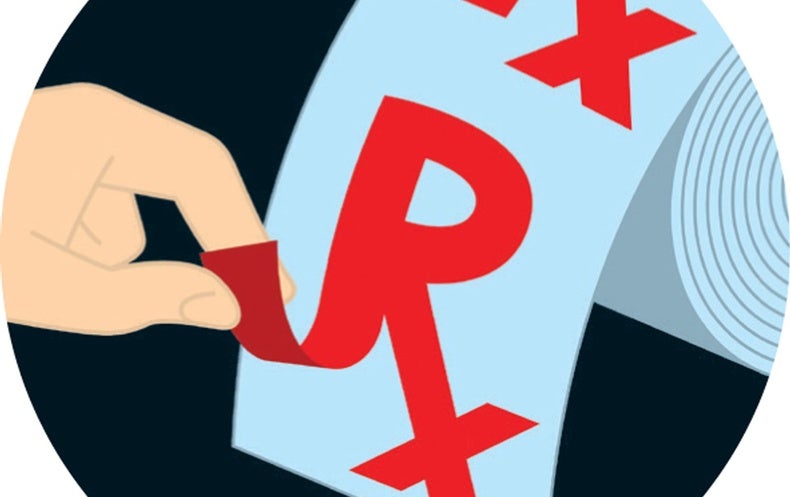 Vaccines may soon make their film debut. Led by pharmaceutics expert Maria A. Croyle, researchers at the University of Texas at Austin have developed a thin sheet that preserves vaccines and other biological medicines for long periods without refrigeration. This means the carefully cooled vials now used to ship vaccines could potentially be replaced by lightweight, peelable films that can be mailed in an envelope and stored on a shelf.

Croyle’s laboratory began developing the technology in 2007. Inspired by amber’s ability to preserve the DNA of insects and other living things, the researchers set out to create their own version of the substance by mixing together “a lot of sugar and a little bit of salt, much like hard candy,” Croyle explains. The vaccine-containing film is administered by mouth—sweet news for many who dislike needles.

The film’s components are tailored to suit each specific vaccine candidate and provide a protective coating. “We’ve learned over time that the key to really stabilizing whatever the film holds is to have it intermixed with all the ingredients,” Croyle says, adding that the process is quick and uses affordable, standard benchtop equipment. “We really wanted to come up with something that would be transferable to developing countries.”

Immunization programs depend heavily on keeping vaccines cold (two to eight degrees Celsius) as they are transported, sometimes over thousands of kilometers to remote locations. Delivery can be difficult and costly, and transport disruptions can render the vaccines ineffective.

But this new formulation can store live viruses, bacteria and antibodies for several months at ambient temperatures (20 degrees C). In a new paper, published in March in Science Advances, the scientists show that the live viruses in one vaccine were preserved in the film even after 36 months. They also find that a flu vaccine suspended in their film compares favorably with a traditional flu shot. “The study demonstrates early proof of concept for an exciting platform for vaccine product development,” says Lisa Rohan, a pharmacologist at the University of Pittsburgh, who was not involved in the study. She notes that each vaccine type would need a custom formulation for future stages of development.

Finding partners to scale up manufacturing for clinical trials is the researchers’ most pressing hurdle, Croyle says. They are also exploring packaging methods to keep their films stable up to 40 degrees C.

Size is a major advantage of this platform—a letter-sized sheet of the film can carry more than 500 doses of vaccine, about 1⁄900 the weight of equivalent traditional doses. By making it easier and cheaper to ship and store vaccines efficiently, Croyle says, the technology could vastly improve immunization rates the world over, particularly in middle- to low-income countries.