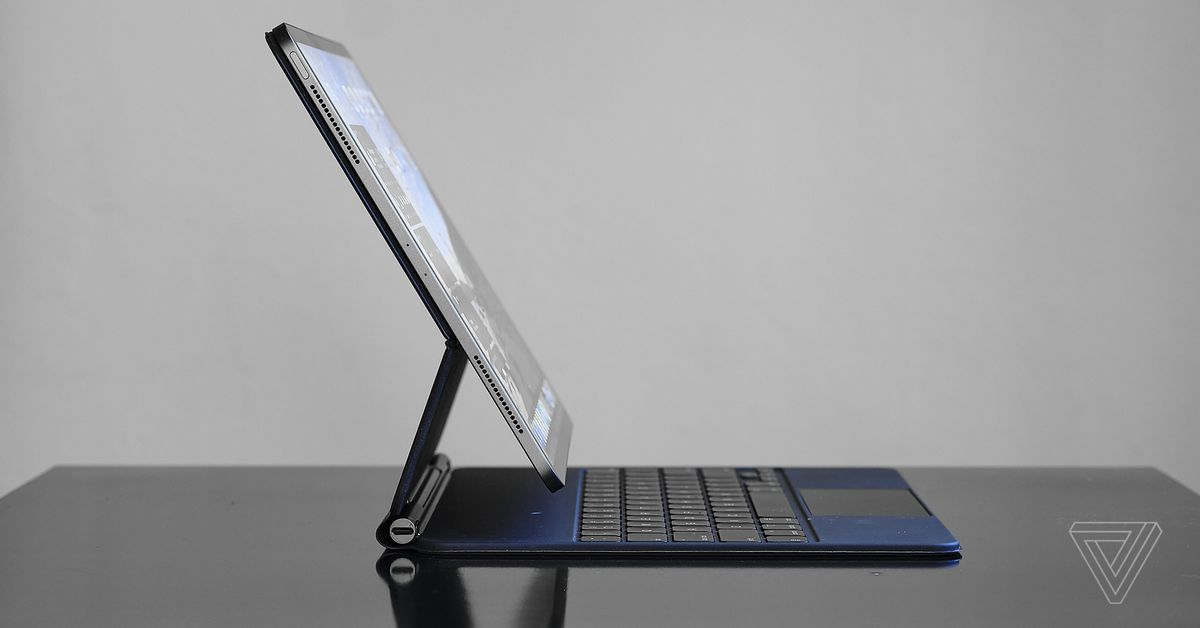 Apple is working on a way to make it easier to change iPad keyboard brightness, according to new code analyzed by 9to5Mac. A beta version of iPadOS 13.5.5 reportedly contains references to keyboard shortcuts that could change the brightness of the keyboard backlighting as well as the iPad’s screen.

Apple’s new iPad Pro Magic Keyboard is in many ways a great solution for iPad power users, but the company’s continued refusal to include a function row on its iPad keyboards comes with some big tradeoffs. In order to change keyboard backlighting brightness, for example, you currently have to delve down multiple levels in the Settings app.

9to5Mac hasn’t been able to actually make use of the keyboard shortcuts in this beta software, so it’s possible that they won’t ship until a later version of iPadOS 13 or even 14. At least Apple appears to have clocked that the present situation is less than ideal.