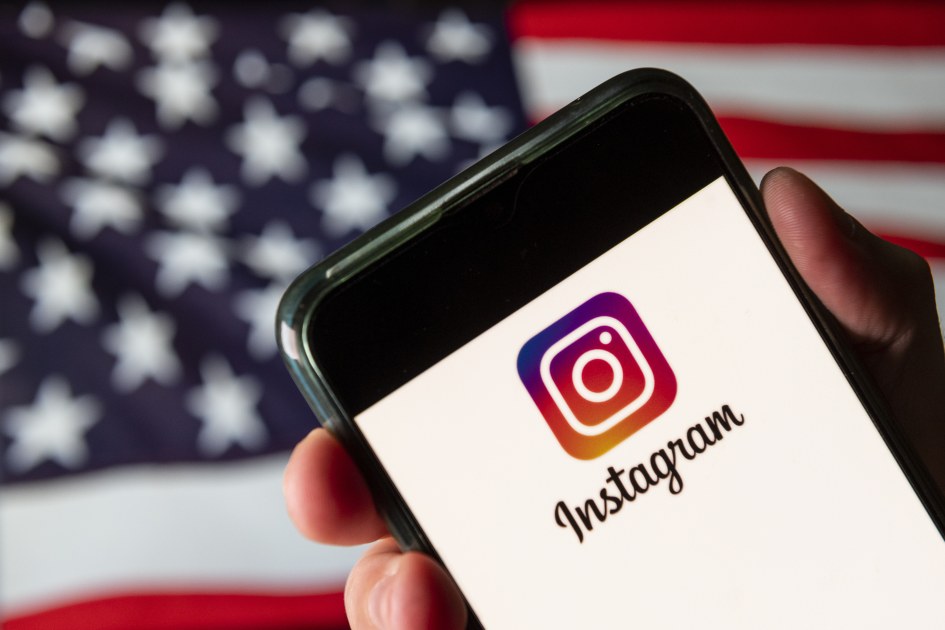 Back in June, during the George Floyd Uprisings, Instagram took a long, hard look at its harassment, verification and content recommendation policies as part of a push to “elevate Black voices.” Now, nearly three months later, the company has some updates on its reformation efforts.

To start, Instagram has created a dedicated Equity team tasked with “better understanding and addressing bias in our product development and people’s experiences on Instagram,” per a post from Adam Mosseri, Head of Instagram, on Wednesday. The Equity team will work with the Responsible AI team to ensure that Instagram’s algorithm doesn’t go full Tay as well as work to create new features that better serve underrepresented communities. To help lead that effort, Instagram is also looking to hire a Director of Diversity and Inclusion.

To address the site’s rampant harassment and hate speech, Instagram is going to the mat. They’ve updated their policies to include additional bulwarks against racist tropes such as blackface and Jewish stereotypes, strengthening protections for what the company designates “involuntary public figures” against troll mobs and harassment campaigns. Plus any account now found making credible rape threats is getting straight up nixed. IG has already kicked 23 hate groups to the curb — half of which, surprise surprise, were run by white supremacists — and is now prioritizing the removal of similar accounts, including those of the Qanon cult.

Instagram is also working to make its verification process more transparent and fair. “An account must meet certain criteria before we verify it, including a degree of notability, Mosseri wrote. “We measure notability through press articles about the person applying for verification. We’ve now expanded our list of press sources we consider in the process to include more Black, LGBTQ+, and Latinx media.” Additionally, the company will no longer take an account’s follower count into consideration when determining verification eligibility.

instagram, harassment, Hate speech, Adam Mosseri, news, gear
All products recommended by Engadget are selected by our editorial team, independent of our parent company. Some of our stories include affiliate links. If you buy something through one of these links, we may earn an affiliate commission.