Google’s Recorder app is getting an audio editing feature

Google’s Recorder app is getting an audio editing feature 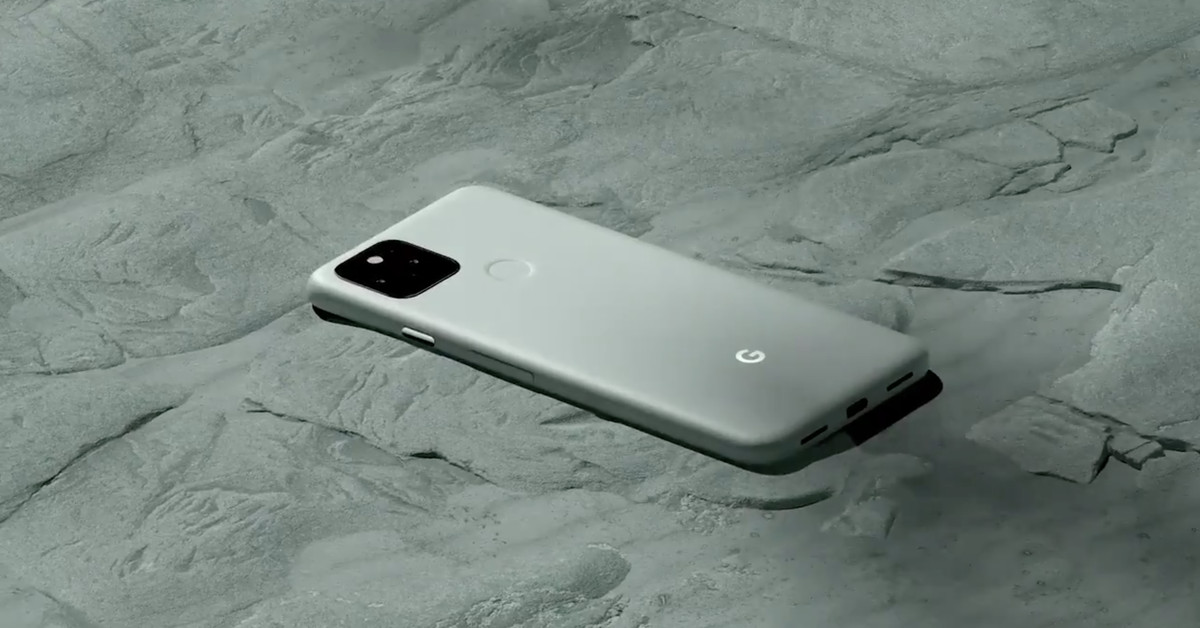 At today’s Google event, the company announced that its Recorder app, which is available for Pixel 2 or newer phones, is getting a nice update that should make it a lot easier to search through audio files. The update will allow you to select a snippet of audio from a recorded clip, which you can then either share or remove from the larger audio file.

Additionally, you can search for specific words in a recorded transcript and delete them. So if you’re someone like me who tends to say “uh,” “um,” or any other crutch word during interviews, you can theoretically find and remove them with this new update.

According to Google, you’ll be able to use this feature offline, in the same way its live English transcription function works without needing internet access. The company announced the feature in a blog discussing the Pixel 5, but it will likely arrive on some of Google’s other Pixel phones as well.

The Verge has reached out to Google to confirm whether the new feature is indeed coming to more than just the Pixel 5.