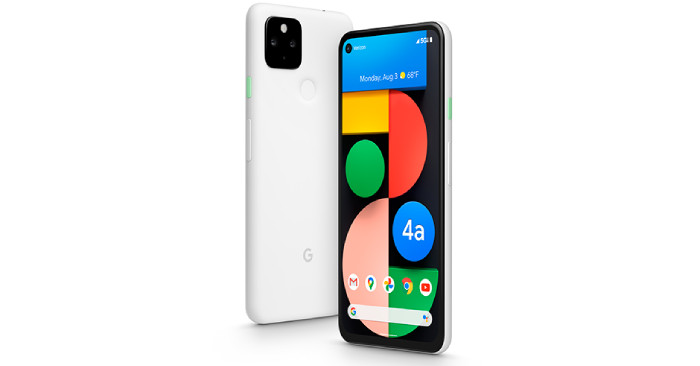 Verizon is getting an exclusive model of the Pixel 4A 5G: it comes in white, it supports Verizon-specific 5G bands, and it’s $100 more expensive. Verizon has dubbed this model the “Google Pixel 4A 5G UW” to highlight its support for the carrier’s “ultra wideband” 5G network.

If you’re on any other carrier, you’re not missing out. And if you’re on Verizon, this is probably a worse option than buying a standard Pixel 4A 5G at the regular price of $499, rather than spending $599.99 on Verizon’s model.

The issue here is Verizon’s limited 5G network. Unlike AT&T and T-Mobile, Verizon’s 5G network so far relies only on millimeter wave (mmWave) connections. Those connections are the fastest you can get from 5G, but they have issues — they’re very short-range signals, there’s little deployment of them, and the hardware needed to receive them on phones adds costs. Because of those issues, many of the initial 5G smartphones just haven’t supported mmWave.

To solve for that, Verizon has been asking phone makers to build custom versions for its network. Those models tend to end up either more expensive or with corners cut elsewhere to keep costs down. Verizon got a special version of Samsung’s Galaxy S20, but it came with less RAM as a cost compromise.

Meanwhile, Verizon’s 5G coverage is still extremely limited, so you could easily end up spending $100 extra on Google’s phone and never using the added 5G support. The Verge has reached out to Verizon to ask whether there are any other spec changes to its version of the phone.

Google hasn’t announced an exact US release date yet for the Pixel 4A 5G. Verizon says its model will be available November 19th, with preorders starting October 29th. The “clearly white” color will be exclusive to Verizon’s version at launch, but Google says it’s “coming soon” to the standard model of the phone.