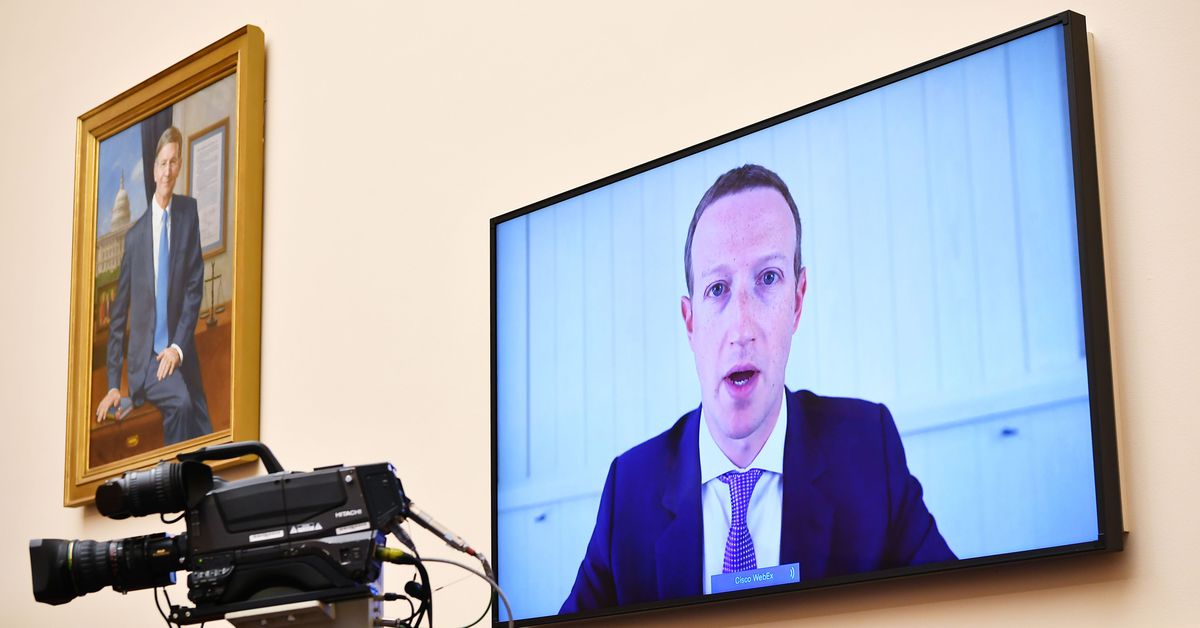 Facebook CEO Mark Zuckerberg, Google CEO Sundar Pichai, and Twitter CEO Jack Dorsey have agreed to testify virtually before the Senate Commerce Committee on October 28th, Politico reported Friday evening. Assuming that the hearing is live-streamed in some way, that means you’ll be able to watch some of the world’s most powerful people get grilled by policymakers who’ve recently discussed changing the laws that let their companies grow to an unfathomable scale.

The hearing, which will take place just six days before the US Presidential election, will be the second major Congressional hearing featuring big tech CEOs this year; the House antitrust committee heard from Pichai, Zuckerberg, Apple CEO Tim Cook, and Amazon CEO Jeff Bezos in late July. We learned a number of interesting things from their testimony and the documents released shortly after the hearing. It seems likely that we’ll learn more about how Facebook, Google, and Twitter operate based on what their CEOs say in October.

.@Jack has voluntarily agreed to testify virtually before the @SenateCommerce Committee on October 28 — less than a week before the US Presidential Election.

It must be constructive & focused on what matters most to the American people: how we work together to protect elections

The hearing will focus on the liability protections of Section 230, data privacy, and media consolidation, according to Politico. Many politicians have recently introduced legislation attempting to amend Section 230, including a recently-introduced bill from Sen. Lindsay Graham and one from a group of Senate Republicans introduced in June that stalled out.

Zuckerberg, Pichai, and Dorsey’s agreement comes just one day after the committee voted to issue subpoenas to the CEOs, though the CEOs then agreed to testify voluntarily, Politico reports. Those potential subpoenas followed voluntary requests made last week for the CEOs to appear for testimony on October 1st.