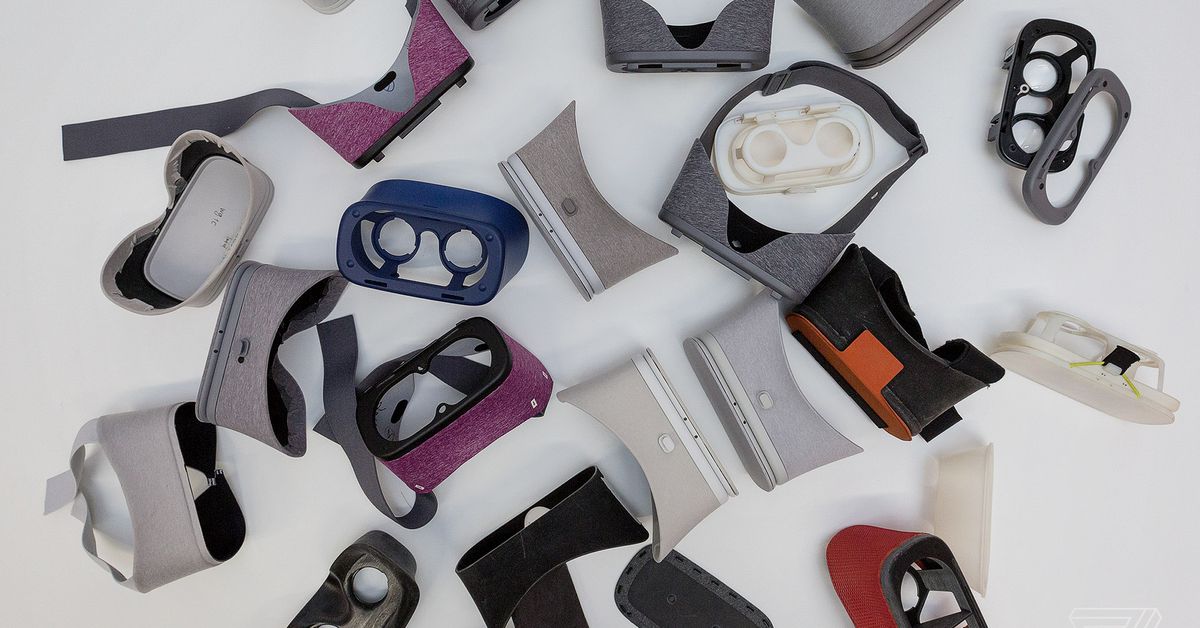 Google officially dropped Daydream virtual reality support from Android 11 — a final step in its retirement of the system. As Android Police notes, Google posted an announcement saying its latest version of Android doesn’t support the VR platform’s app. “Daydream VR app is no longer supported by Google and may not work properly on some devices running Android 11 or later,” it reads.

In fact, the Daydream software is no longer supported at all, according to Google. It won’t receive updates, although users can potentially still access third-party VR apps through the Play Store. Google had already sidelined Daydream VR. It discontinued the Daydream View headset and dropped support on new Pixel phones in 2019. But it continued to support the Daydream app for existing users. Now, even that is apparently ending.

Daydream was one of two significant phone-based VR platforms, alongside the now-defunct Samsung Gear VR. It had symbolic value — at its announcement, Google emphasized the idea that VR was becoming part of the Android platform. But it struggled to establish a user base or find support on many Android phones. For the past few years, it’s been simply a little-known feature within Google’s big sandbox.

Meanwhile, Google has shifted its focus from VR to augmented reality. It’s continued to support the simpler Cardboard VR system as an open-source project, including releasing a plug-in for Unity game development in May. But a Daydream replacement likely isn’t coming anytime soon. Google’s retreat has helped cement the power of Facebook — whose Oculus platform now dominates consumer VR.