This week’s best deals: $25 off the Apple Watch Series 6 and more

Apple imagines a foldable iPhone with a ‘self-healing’ display

Apple imagines a foldable iPhone with a ‘self-healing’ display 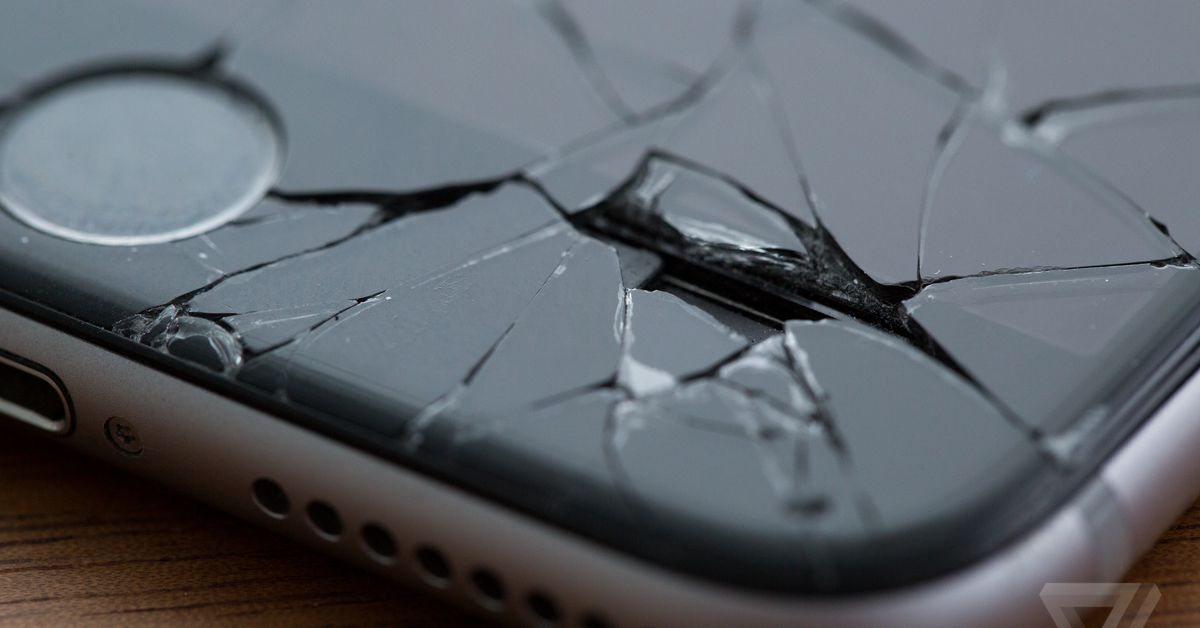 An Apple patent application published yesterday reveals an idea for a foldable smartphone that would include a “self-healing” display cover, allowing the device to repair dents or scratches covering the screen. The application, spotted by Patently Apple, was originally filed by Apple in January.

As Apple wrote in the patent application, the proposed concept’s display would allow the device to repair itself without the user having to manually intervene. In theory, the foldable’s self-healing could activate automatically, such as when the device is being charged or on a predetermined schedule, and it would use heat, light, or electric current to repair a protective layer above the screen.

The patent application also says the hypothetical device’s screen cover may include a layer of elastomer that can lose and regain its shape to keep the sensitive inner workings of a device protected. In theory, the material for this concept would make the foldable’s overall display cover more durable.

Several tech companies, including Samsung and Motorola, are already making different styles of foldable phones, but Apple’s proposed self-healing feature would add a unique spin to these devices. Samsung’s first take on this type of foldable phone, the Galaxy Fold, suffered from issues with the durability of the screen’s display. The phone was delayed after several review units failed in quick succession, something my colleague Dieter Bohn encountered in his review unit.

Basic self-healing technology has been seen in at least one smartphone already, LG’s G Flex from 2013. It had a self-healing rear cover that was supposed to repair minor scrapes, such as a knife scratch. It wasn’t that effective, though: it could not recover from a key scratch during our testing, with our reviewer comparing it to Wolverine if he could only heal from “paper cuts and nothing else.”

There is no indication that Apple will launch a foldable phone with self-healing material soon, if at all. But foldable phones are something Apple appears to have been toying around with for years, with other patent applications showing mockups of what a foldable iPhone could look like should it ever come to fruition.