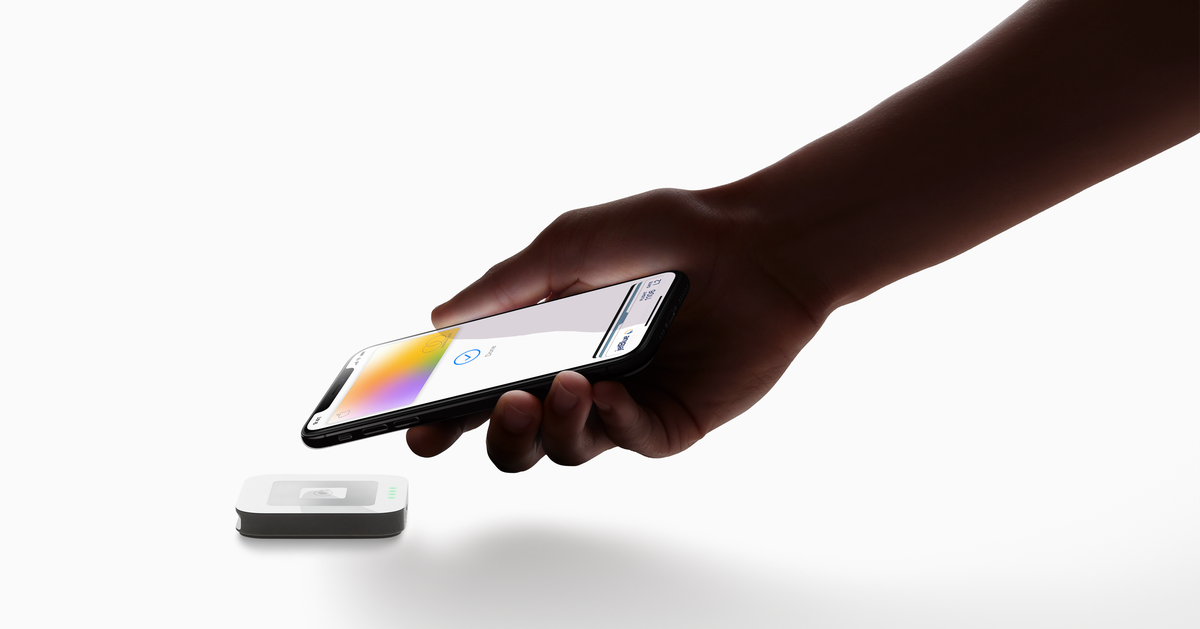 Some Apple Card users have reported seeing mysterious charges on their credit card statements from “Waters Hardy & Co.,” a 10-person Dallas-based tax preparation and consulting firm. It’s a real company. But strangely, it seems those charges were actually mislabeled transactions from AT&T.

The issue seems to have begun two days ago. “If you see a charge on your Apple credit card from ‘Waters, Hardy & Company CPA’ please know this was not us and we did not receive the funds,” reads a September 30th Facebook post from Waters Hardy & Co. “Please check your AT&T account as we were told by some it was in fact their bill with our name listed as the merchant.”

But fortunately, it sounds as if those charges won’t be mislabeled anymore. Apple tells The Verge that the issue has been resolved and that AT&T transactions won’t be labeled as Waters, Hardy & Co. moving forward. The company hasn’t answered questions about why the transactions were mislabeled in the first place, though.

AT&T tells The Verge it’s still looking into the situation, but it’s not seeing any problems processing payments. AT&T also said the issue was likely with the credit card company.