Google didn’t explicitly call out any company names in a blog post, but a bug tracker for the program mentioned several manufacturers. Huawei had issues with insecure device backups in 2019, for example. Oppo and Vivo phones had sideloading vulnerabilities. ZTE had weaknesses in its message service and browser autofill.

Google notified all of the vendors before disclosing the flaws, and most if not all appear to have been fixed. The initiative is conveniently timed at a point when Google itself is trying to sell us on its new Pixel phone series — which doesn’t offer such vulnerabilities. Or maybe I’m extra skeptical on a Monday morning.

GEEP Canada was supposed to dismantle them, instead. 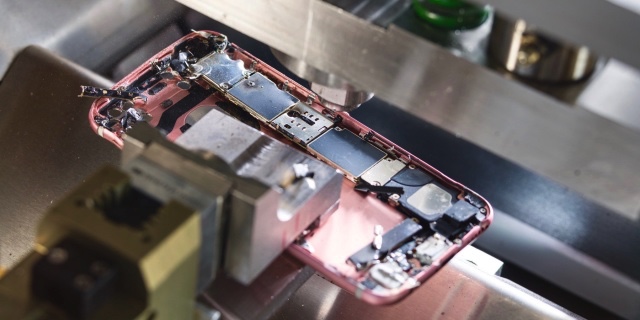 Apple has filed a lawsuit against its former contractor, GEEP Canada, for allegedly reselling over 100,000 iPhones, iPads and Watches that were supposed to be disassembled and recycled. Apparently, at least 11,766 pounds of Apple devices left GEEP’s premises without being destroyed.

Apple discovered the resales after auditing more than 500,000 iPhones, Watches and iPads between 2015 and 2017. It discovered that 18 percent of those devices (103,845 in total) were still accessing the internet through cellular networks. That doesn’t count WiFi-only devices, so the figure is likely much higher.

GEEP hasn’t denied the theft, but claims that three employees stole the devices to benefit themselves, not the company. Then again, those employees were, in fact, GEEP’s senior executives. Continue reading.

You’ll have to get the Full Self-driving package. 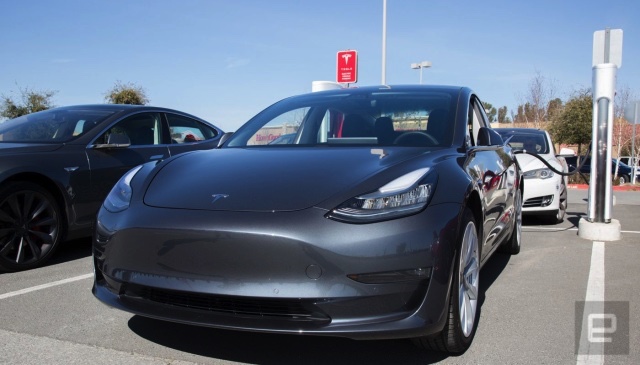 A “vector-space” bird’s eye parking view is coming to Teslas, but you’ll need to buy the Full Self-Driving (FSD) package. It’s, well, a lot: an $8,000 upgrade if you buy FSD with a new car, and more than a little prohibitive if you aren’t keen on the bundle’s other features.

It’s unclear exactly how the bird’s eye view will behave, but it will clearly rely on the cameras present on many Teslas to generate a simulated look at your parking space. Musk didn’t say when the feature might be ready. And yes, you might have seen similar-looking features like this on other cars already, like the Taycan, and well, my parents’ Toyota.
Continue reading. 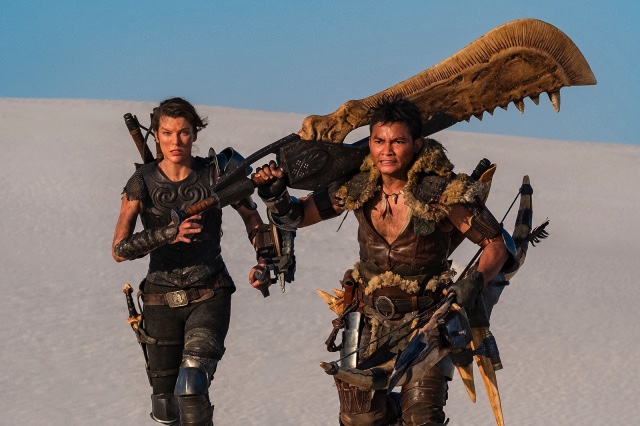 After several years of development, finally, we get the first glimpse of the Monster Hunter movie in action. A teaser for Paul W.S. Anderson’s production offers a taste of the climactic battles you’d expect from a MH movie.

Monster Hunter has a passionate fanbase, but it might not be quite as iconic as the lucrative Resident Evil series and the subsequent movie juggernaut — which was mostly helmed by Anderson and starred Jovovich. Continue reading.

Keep your glasses free from fog with this spray 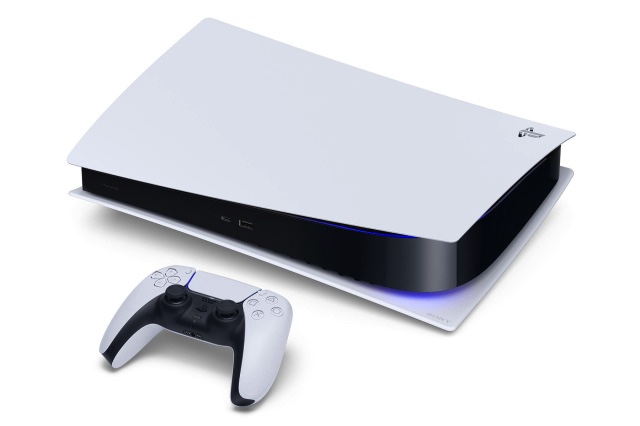 Some early hands-on sessions for Japanese media means people are finally getting to try Sony’s console. The takeaways? It’s apparently quite silent, so you might not have to worry about a noisy fan detracting from your immersive gaming experience. The DualSense controller’s haptic feedback and adaptive triggers add “tactile sensation and weight,” 4gamer said, and the buttons aren’t as noisy as on the PS4’s DualShock 4.

None of the testers got to show the PS5’s interface, however. Sony has promised a “whole new visual language” for the console’s UI, but that, for now, remains a secret.!
Continue reading.

Russian state hackers appear to have breached a federal agency

Regal Cinemas may close US movie theaters again due to pandemic

Facebook leak hints at its defense against a government-ordered breakup