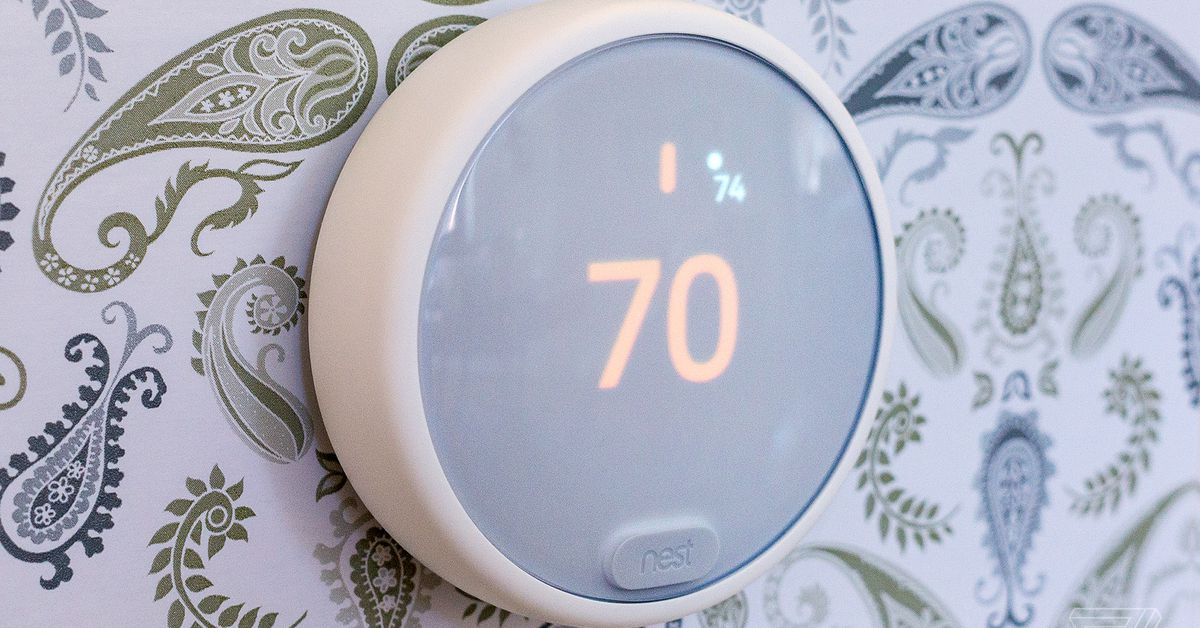 Google is getting ready to release a new $129 Nest thermostat that will apparently switch out some of the touch-based controls found on other Nest thermostats for hand gestures, according to a new Bloomberg report. Bloomberg gave the example of a user swiping their hand up and down near the thermostat to adjust the temperature.

That tech sounds a lot like the motion controls you could activate with the Project Soli radar sensor in the now discontinued Pixel 4 and 4 XL. And while the newly announced Pixel 5 doesn’t have the Soli technology, Google hardware boss Rick Osterloh did say that the sensor and gestures would be used at some point in the future. He also suggested the tech was too expensive for the Pixel 5, which seems curious in light of Bloomberg’s report that a new low-end Nest thermostat might include it.

It’s also not a total surprise that this rumored new thermostat could have Project Soli-like controls, as a Nest thermostat with a 60GHz radar transmitter appeared in FCC documentation last month.

Right now, the lowest-priced Nest thermostat, the Nest Thermostat E, costs $169, so this rumored new $129 model would be $40 cheaper. Bloomberg also said that this apparent new model could have a plastic case, like the Thermostat E, instead of the metal case found on the $249 Nest Learning Thermostat. The new thermostat will go on sale in the coming weeks, according to Bloomberg.