Later today, we’ll meet the iPhone 12 (& company — we can fill you in on the details of what to expect), but thanks to the iPad Air unveiled last month, we already know a lot about the chip inside. Ahead of this unveiling, Chris Velazco spoke to Tim Millet, Apple’s VP of platform architecture, and Tom Boger, senior director of Mac and iPad product marketing to find out more about the company’s A14 Bionic chipset. 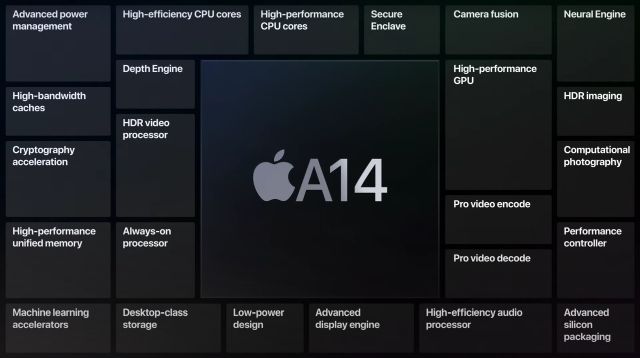 Like its predecessors, the A14 Bionic has a six-core CPU and four-core GPU setup, but the new processor is built on a 5nm that allows to significantly raise the transistor count. Aside from making the chip more powerful and more efficient, it also informed a redesign of the AI-boosting Neural Engine, which has gone from six trillion operations per second last year to 11 trillion. That’s enough to make the iPad Air potentially more powerful than Apple’s iPad Pro for certain tasks, and the new 5G iPhone is getting a version of that same chip.

We’ll find out all of the important details later today at 10 AM PT / 1 PM ET, check back on Engadget.com as we cover the event live.

The best Amazon Prime Day deals you can get right now

Here are the best tech deals you can buy on Amazon during Prime Day 2020. 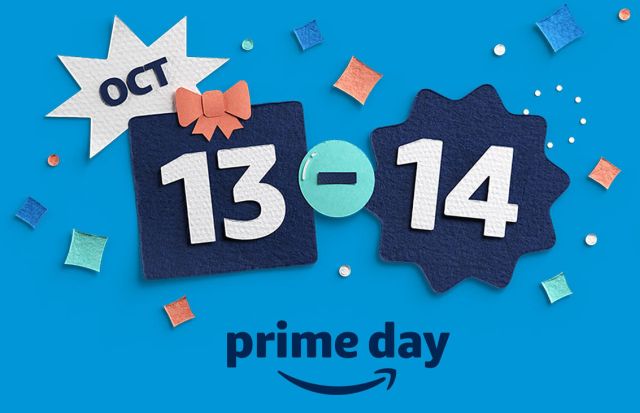 Amazon Prime Day has begun, and if you’d like to participate in the company’s 48-hour ode to consumerism then we have some suggestions. The Instant Pot Ultra Mini is cheaper than ever at $50, Samsung’s Galaxy Note 20 has dropped to $749 and the Mavic Mini drone is $100 off its usual price at $400. We’ll continue to update this post as more deals arrive, but the most useful one could be Yubikey’s Security Key NFC, which is available now for $16.20.

This is the Prime Day Instant Pot deal you should buy

Sony’s WH-1000XM4, our favorite ANC headphones, are cheaper than ever

You can control it via the Google Home app, too. 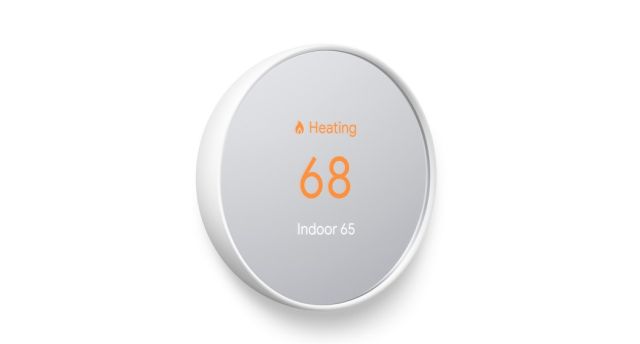 It’s been ten years since Nest launched its first smart thermostat, and you’ll probably recognize the distinctive puck-like shape and rotating edge controls as the de facto smart home thermostat control. It’s time for some refinement, however. Google is launching the new Nest Thermostat today for $130, and it features an impressively sleek, attractive makeover, which will make the device look less like a bump on your wall and more like an elegant ornament. It’s available in four colors — snow, sand, charcoal and fog — and looks significantly smaller than before.

The major difference, aesthetics aside, is the removal of the spinning wheel, which has been replaced with a touch-sensitive edge. Now you’ll tap or swipe up and down along the side to interact with it. There are new features, too: When it realizes no one’s around, the new Thermostat will automatically go into Eco mode and keep your home at a temperature you specify that requires less energy. While existing Nest thermostats already have this feature, the new product is the first to use Soli detection (that radar tech that appeared on the Pixel 4 but disappeared by the Pixel 5) to see if people are home. You can pre-order it starting today, and it’ll ship in the coming weeks.
Continue reading.

OnePlus co-founder Carl Pei may have left the company

The first report of Pei’s departure turned up on Reddit.

A Reddit post, based on internal memos, suggested that OnePlus co-founder Carl Pei is no longer affiliated with the company. Both TechCrunch and Android Central have corroborated the claim with their own sources. The timing is interesting: This comes after the launch of the OnePlus Nord that brought the company back to the market of cheaper devices and just ahead of the arrival of its next flagship device, the OnePlus 8T. That literally launches later this week.

Pei started OnePlus with Pete Lau in 2013, and according to TechCrunch, he’s leaving to start an unspecified new venture. No comment, yet, from OnePlus.
Continue reading.

This HD monocular telescope is on sale for $38 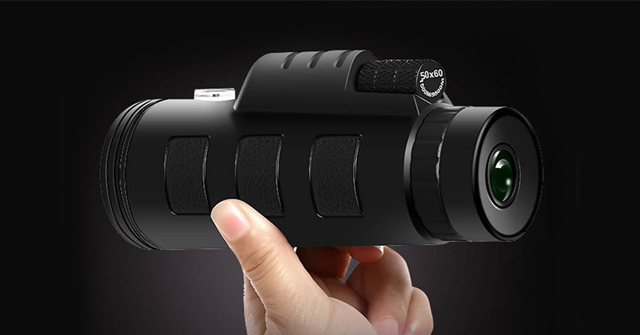 Disney announces a ‘strategic reorganization’ to focus on streaming

The future of Disney is direct-to-consumer. 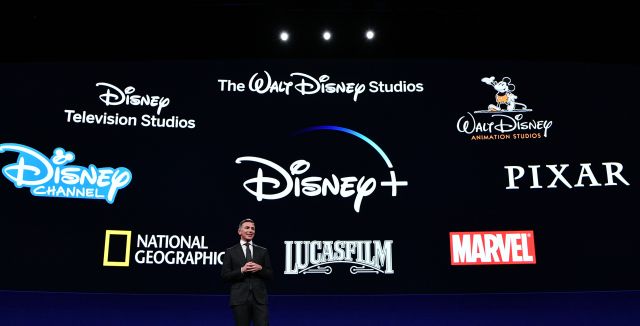 Disney has unveiled a new corporate structure that divides its content business into three groups that are “responsible and accountable for producing and delivering content for theatrical, linear and streaming, with the primary focus being the Company’s streaming services.” This move is a result of the success of Disney+, where its subscriber growth has well outpaced projections by hitting more than 57.5 million and more than 100 million across all of its services.

With content libraries to pull from that include ESPN, 20th Century, Lucasfilm, Marvel, Pixar and the Disney vault, the trick is figuring out how to use all of it. New CEO, Bob Chapek, is attempting to do that with this realignment, which includes a new media distribution exec, Kareem Daniel. We’ll find out more about exactly what that means — and if it will ever do another $30 “premier VOD” setup like the live-action Mulan launch — during a presentation for investors scheduled to take place on December 10th.
Continue reading.

The size makes them look like a Bluetooth headset from ten years ago. 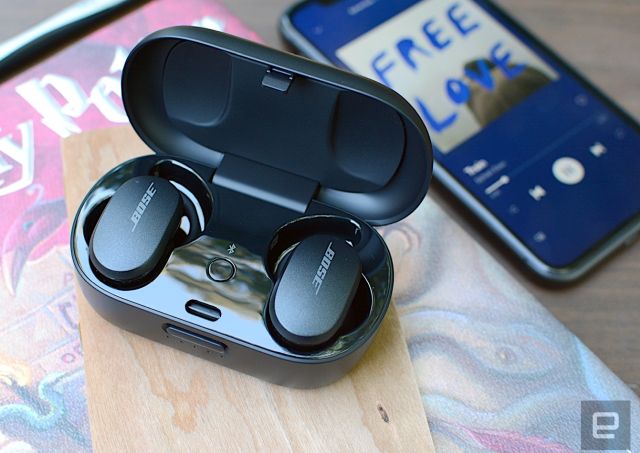 The good news is that Bose finally has a product ready to give Sony’s WF-1000XM3 headset a challenge. According to Billy Steele, the new QuietComfort Earbuds have excellent ANC and can last nearly seven hours on a single charge. The main downside is their large size and limited touch controls, but they cover the basics and layer on wireless charging, all for $280.
Continue reading.

Chromecast with Google TV review: What a difference a remote makes

Lenovo joins the Chromebook business fray with an AMD-powered convertible

eBay will take on StockX and authenticate sneakers from resellers