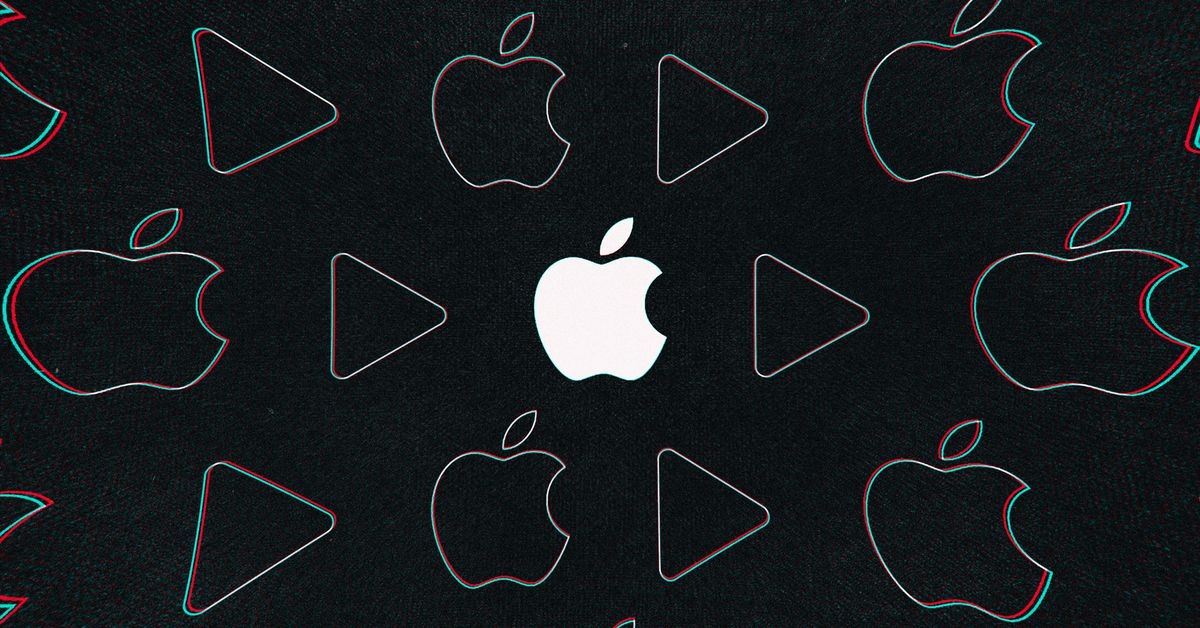 For the first time, Apple’s Apple TV app is making its way to Android TV. Sony has announced that, as of today, the app will begin rolling out in the United States to the company’s new X900H series of 4K HDR TVs via a software update. This might push along efforts to sideload the app onto other Android TV devices like the Nvidia Shield or the new Google Chromecast.

The Apple TV app provides access to Apple TV Plus originals — Ted Lasso, anyone? — alongside your personal library of movies and TV show purchases and rentals. You can also subscribe to premium “channels” like Showtime and Starz for a monthly fee and watch that content directly inside the Apple TV app. While the X900H line is getting it today, Sony says that “the Apple TV app will launch on select 2018 models and most 2019 and 2020 models by the end of the year.”

This isn’t the first time Apple TV has come to Android; it’s already available on Amazon’s Fire TV streaming devices, which run a customized version of the Android operating system. But so far, Apple hasn’t released the app for Android smartphones or tablets.