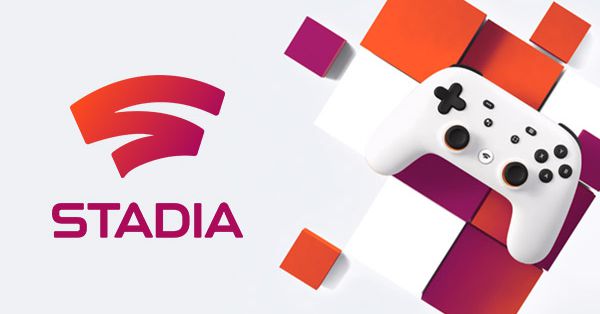 An app that offered a simple way to get Google’s Stadia cloud gaming service running on iOS is being removed from the App Store, its developer says. Stadium creator Zachary Knox announced the news in the app’s Discord server. “I have some bad news,” Knox wrote, “But before I get to that: if you want to use the App Store release of Stadium, download it now.”

While cloud gaming services like Stadia, xCloud, and GeForce Now are not officially available on iOS because of Apple’s rules, Stadium offered a workaround by streaming Stadia’s games through a web browser. This is theoretically allowed, since Apple’s policies specifically say developers can use “the open Internet and web browser apps” to reach users outside of the App Store. However, it appears Apple isn’t happy with the specifics of Stadium’s implementation.

Specifically, Knox says Apple objects to how his app is “extending WebKit with native APIs to connect with Bluetooth.” This is what allowed the app to connect Bluetooth controllers to Stadia. Apple’s ruling appears to refer to section 4.7 of Apple’s App Store guidelines, which governs web-based games on the platform.

Despite the setback, Knox says he isn’t angry at Apple. “While I am obviously disappointed by this, I don’t resent Apple for this decision,” the developer wrote on Reddit, “They didn’t want their native frameworks and WebKit interacting how I had them working.” Knox says his app was downloaded almost 15,000 times while it was available on the App Store, and anyone who’s already downloaded the app will be able to continue to access it after its listing is removed.

Although Stadium will soon disappear from the App Store, the principle of using a web app to offer game streaming on iOS isn’t going anywhere. This is the approach Amazon is using for its own Luna cloud gaming service. It’s looking like this is also the route Google will have to go down if it wants to officially get Stadia on iOS. At the moment, Stadia is unavailable on the iPhone in its current form despite a recent App Store rule change.