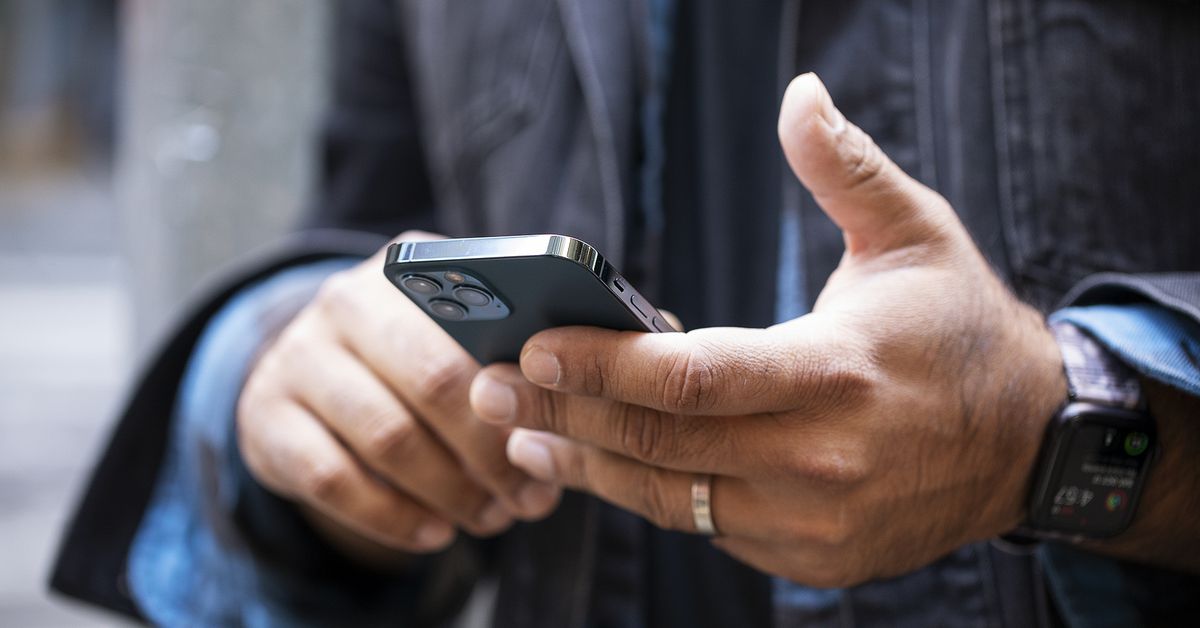 Apple continues to have trouble with its new default app settings in iOS 14 and iPadOS 14. After it was discovered that power cycling devices would flip the defaults for email and web browser back to Apple’s own apps, the company quickly patched that issue.

But now it’s been reported — and The Verge has confirmed directly — that whenever you update your chosen default app (like Gmail or Microsoft Edge) in the App Store, it gets booted out of the default app slot. Credit to David Clarke for making us aware of bug, which remains present as of the iOS 14.1 update that was just released yesterday.

It’s possible that Apple will manage to fix this in time for the release of iOS 14.2, which remains in beta. Having to reselect Gmail or Outlook as your preferred default email app every time Google or Microsoft releases an update is less than ideal. If you’ve noticed your choices aren’t sticking, this could be the reason why — especially if you’ve got automatic app updates enabled. The Verge has reached out to Apple for comment.