All the apps and games Apple promises for Arm-based Macs

All the apps and games Apple promises for Arm-based Macs 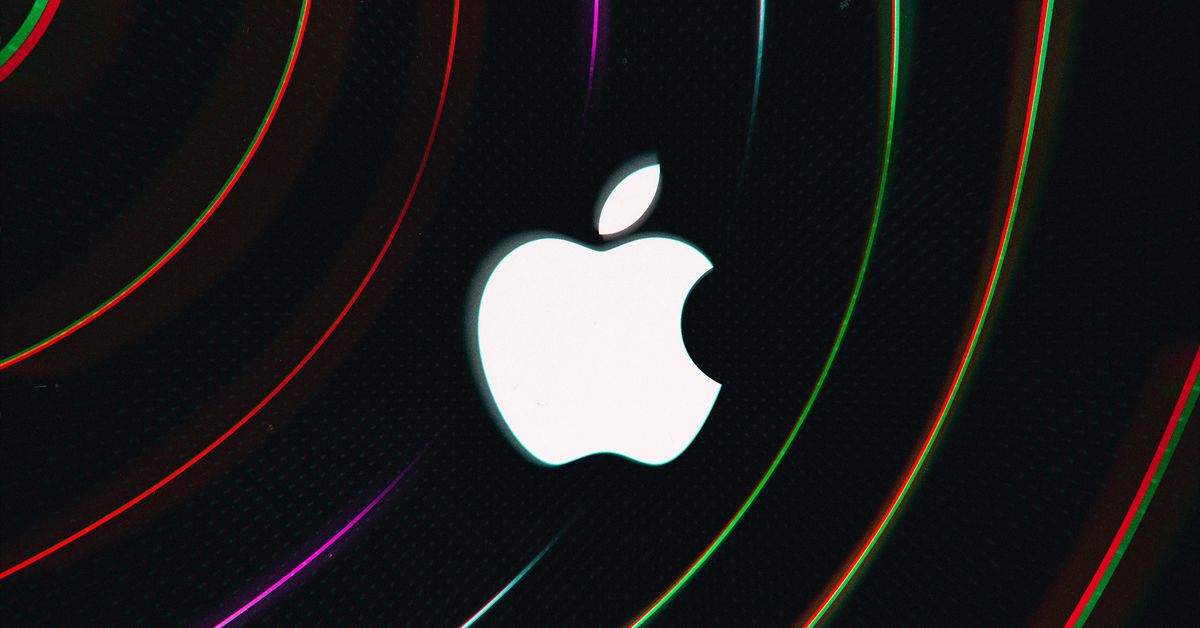 Apple has announced some of the first apps and games coming to Arm-based Macs, and it includes more than a few familiar names: Adobe Lightroom and Photoshop, DaVinci Resolve, Cinema 4D, and more.

Other titles teased during Apple’s event today, where it’s detailing the first computers to use its Apple Silicon chips, include Panic’s Nova, the code teaching app Hopscotch, the video app Mmhmm, the design app Shapr3D, the point-and-click game Beyond a Steel Sky, productivity apps from the Omni Group, the publishing tool Affinity Publisher, the genealogy app MacFamilyTree, a title from the Baldur’s Gate series, and more. Apple previously announced that Microsoft Word, Excel, and PowerPoint are being updated for these new Macs, too.

Apple didn’t provide release dates for most of these apps, but it said that Lightroom will be available next month and Photoshop will launch early next year.

All of Apple’s own apps will be available for Arm-based Macs on day one. That includes Apple’s pro apps, Final Cut Pro and Logic Pro, and everything else from GarageBand and iMovie to Safari and Notes.

This new generation of Macs is built around Arm-based processors, which are coded differently than the Intel processors that Apple’s computers have used for more than a decade. Because of that, every developer is going to have to rework, test, and republish their apps to make them fully compatible with these new machines. Apple software leader Craig Federighi previously said “the vast majority of developers can get their apps up and running in just a matter of days” — but it’s likely to be a lot more work for developers of complex titles.

It’s critical for Apple to quickly get top apps up and running on these new Macs. If key apps that people rely on don’t run well, these machines will be nonstarters for people looking to buy a new computer. That particularly goes for creative apps and productivity software, like Adobe’s Creative Cloud and Microsoft’s Office suite, as it’ll stop artists and many companies from purchasing these new machines until the apps they need to do their jobs are available to them.

Early buyers won’t be entirely out of luck if their favorite app has yet to update. Apple is also including a system on these new Macs called Rosetta 2 that will emulate Intel code and allow old apps to run. Those apps might not run glitch-free, though, and they will likely be slower because their code has to be translated as they operate.

Apple has one other big advantage when it comes to apps on these new machines: the iPhone and iPad. Because those devices also use Arm-based processors, phone and tablet apps can be brought over to run on Arm-based Macs, theoretically with little effort; Apple says “many” can run “as-is.” We’ll have to see how good of an experience that actually is (after all, these apps were generally made for touch input, not for use with a mouse), but it means there’s an enormous pool of potential apps that developers could quickly get running on these machines. Apple already teased Among Us, Procreate, and HBO Max coming via iOS.

Developing… we’re adding more to this post, but you can follow along with our Apple “One More Thing” live blog to get the news even faster.