The best TV deals we could find for Black Friday

A ransomware attack has shut down Baltimore’s public schools

Riskiest Spot for Rising Seas Is 50 Miles from the Ocean

The Search for Social Identity Leads to “Us” versus “Them”

Why is the PS5 outperforming the ‘world’s most powerful console’?

A Thanksgiving Meditation in the Face of a Changing Climate

What We’re Thankful for at Scientific American

Apple brings back the PC guy to boast about M1 performance

Apple brings back the PC guy to boast about M1 performance 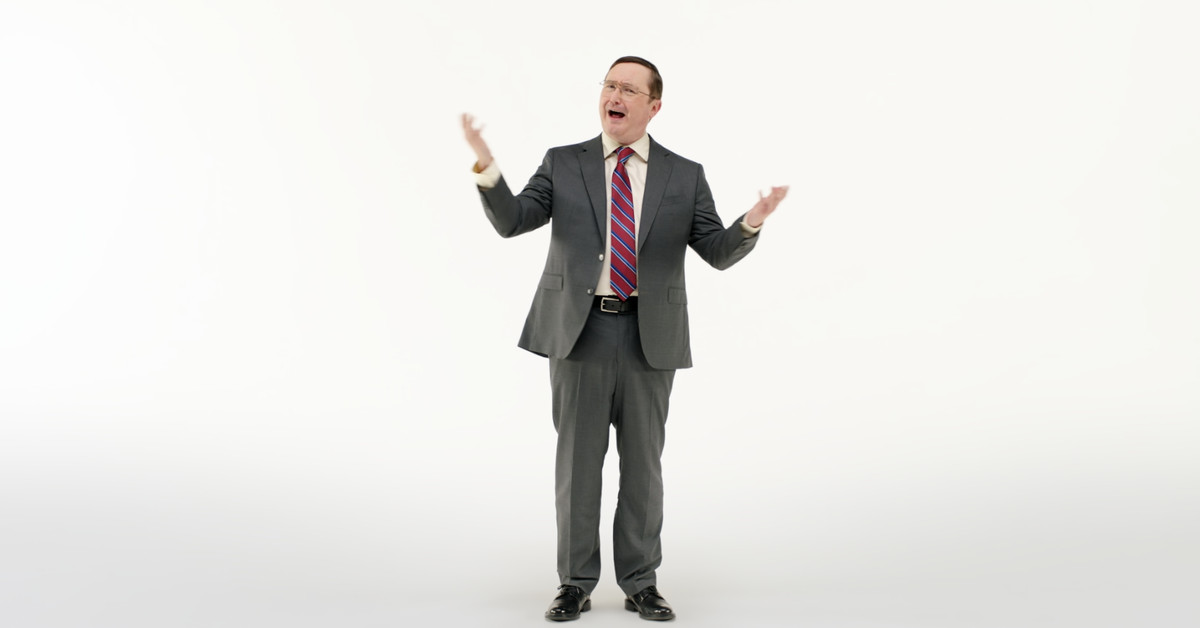 Apple’s big Arm-based M1 Mac announcements brought the company’s first Apple silicon-powered laptops in the form of the new MacBook Air, MacBook Pro, and Mac mini. But the event also had a surprising guest star: actor John Hodgman, reprising his role as the PC guy from Apple’s “I’m a Mac, and I’m a PC” commercials that it ran in the mid-2000s.

In the short video, Hodgman’s put-upon PC reacts to the announcement of Apple’s new M1 powered Macs, complaining about the improved performance and battery life that the new chip purportedly offers on the updated Macs, compared to what PCs can do. (Absent is Justin Long’s Mac character, who made up the other half of the ad spots.)

The original ads — launched in 2006, just after Apple had began its last major architecture transition to Intel chips — echoed a similar style, with Long’s character extolling the virtues of the Mac while the hapless PC character would argue that the Windows side of things was just as good.

It’s not clear that Apple will be resurrecting the ad campaign for the new line of M1 Macs — but it was a cute way to end the announcement as the company sets off on its next era of laptops and desktops.