Apple’s new M1 computers top out at 16GB of RAM

Apple’s new M1 computers top out at 16GB of RAM 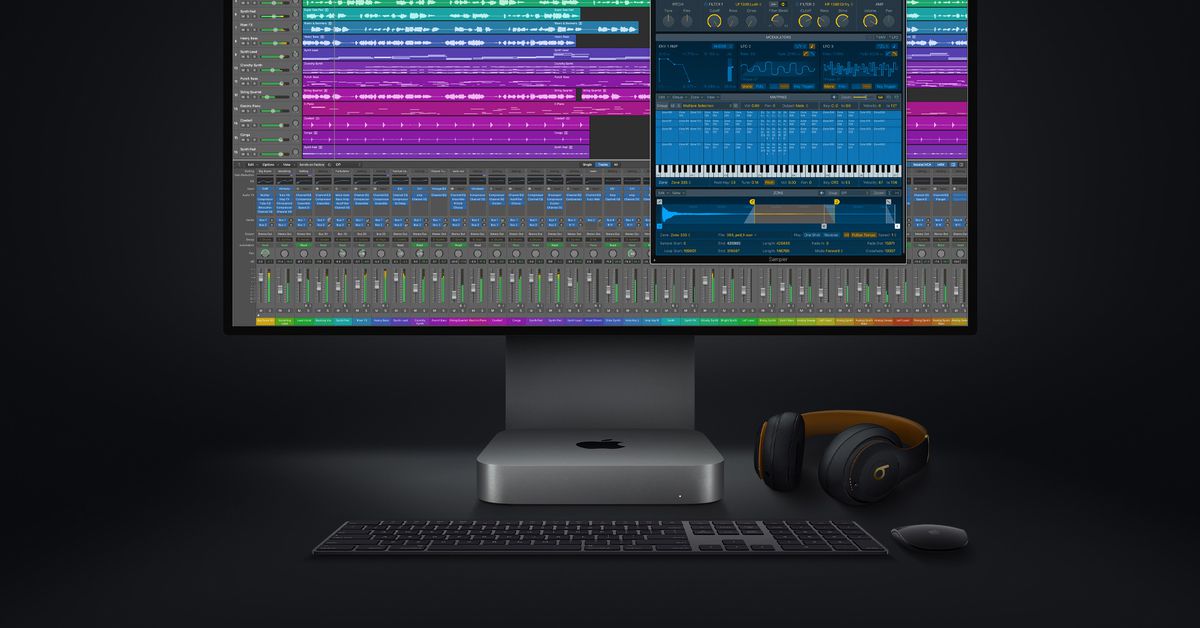 Apple announced three new Mac computers on Tuesday powered by its all-new M1 chip, a custom Arm-based system-on-a-chip. But despite the performance and efficiency gains the M1 chip allows, there is one notable constraint: memory. According to Apple, customers interested in buying a new Mac with more than 16GB of RAM will need to purchase an older, Intel-based model. Right now, the M1 cannot support more memory.

That may be disappointing to some professional users interested in switching over to the Arm-based laptops or the new Mac mini, considering older Intel-based models can carry as much as 32GB of RAM. It echoes complaints against the MacBook Pro refresh of four years ago, too, when Apple said limitations on memory options were to conserve battery life.

Another insight to be gleaned from this memory restriction is that future Macs may need a newer Arm-based processor. It would be silly for Apple to sell a new iMac, 16-inch MacBook Pro, or Mac Pro with the M1 chip if it meant constricting configurations to 16GB of RAM, something that simply would not fly for the professional community those machines are geared toward. (We already know, thanks to a report ahead of the event from Bloomberg, that Apple is targeting a full Mac refresh using its new Arm-based chip, including a new iMac and a potential downsized version of the Mac Pro.)

There are some other key limitations with the M1 worth mentioning. Macs with the new chip will not work with external GPUs, Apple says. That’s a particularly tricky constraint for the new Mac mini, which is already hamstrung by its memory ceiling and furthermore can’t be used with a more powerful graphics chip and enclosure combo, as some of have done in the past with Apple laptops and the 2018 and earlier Mac minis. Apple also says the RAM on M1 models is not upgradable — it’s integrated into the system-on-a-chip, so you can’t upgrade an 8GB model with another stick of RAM.

All of this suggests there are good reasons why Apple is, right now at least, keeping older Intel-based MacBook Pros and the Mac mini for sale (the MacBook Air is the only model now Arm-only). Those models may not be as efficient or performant, but they allow for more memory, more versatility, and in some cases contain more ports. We might not see these other capabilities until Apple silicon is more mature.