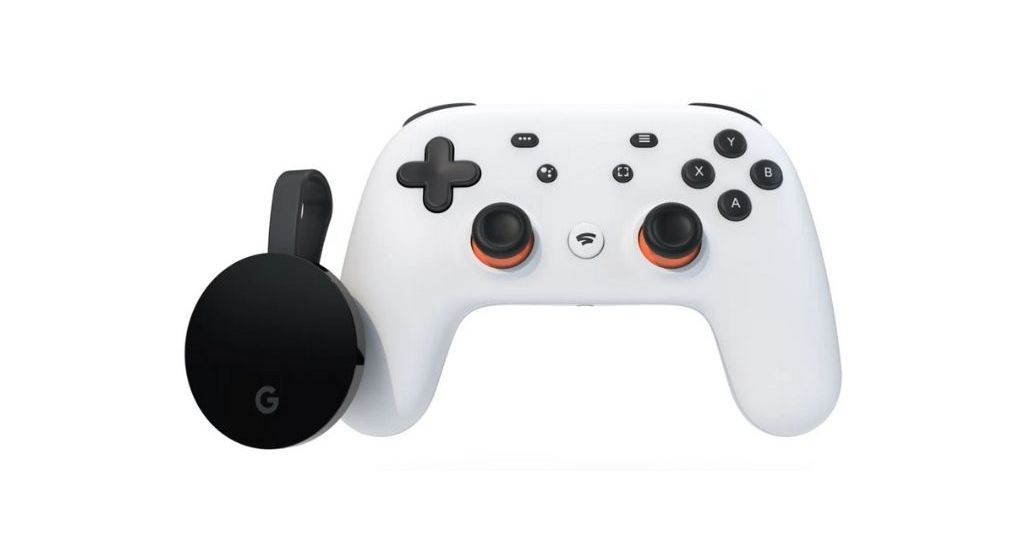 Google has added another promotion to help push its cloud gaming service Stadia into more households: now YouTube Premium subscribers can get its $100 Stadia Premiere Edition bundle for free.

Google’s Stadia Premiere Edition features one Stadia controller in addition to a Chromecast Ultra. However, it is important to note that the Chromecast Ultra included is an older model and not the newer one that was recently released. Google has said that the new Chromecast Ultra will not support the cloud gaming service until the first half of 2021.

Unfortunately, if you plan to subscribe to YouTube Premium now, you will not have the option to redeem this offer. The promotion is only available if you subscribed to YouTube Premium since November 6th as shared by Twitter user @RandomNoobYT, who posted a screenshot and shared the terms and conditions, which detail which subscribers are eligible for the promotion.

With Stadia’s one-year anniversary coming up next week, the service has come a long way over the last year. Stadia has increased its library with many of the hottest blockbuster titles, including Assassin’s Creed: Valhalla and Destiny 2: Beyond Light arriving at the same time as other platforms. Stadia has also released various features to its service, such as Family Sharing, so that you can share your Stadia library with a friend or family member at no additional cost.