Ten Steps that Can Restore Scientific Integrity in Government

Ten Steps that Can Restore Scientific Integrity in Government 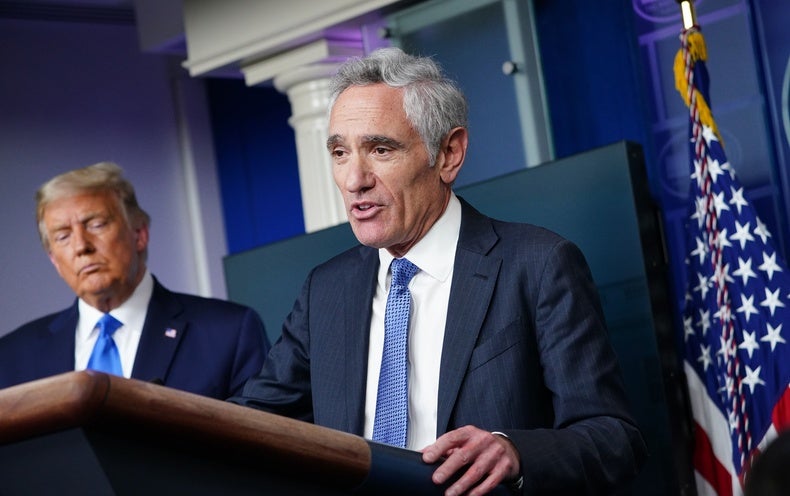 In May 2020, a scientist named Rick Bright, who was leading the COVID-19 vaccine development at the Department of Health and Human Services, filed a whistleblower complaint, alleging that he had faced retaliation for raising alarms about shortages of critical supplies and the president’s promotion of potentially dangerous and unproven drug remedies for the virus. In October, he resigned, stating that he could no longer work for an administration that ignored scientific expertise, overruled public health guidance, and disrespected career scientists. His case now adds to the list of examples where federal scientific integrity infrastructure has failed our nation’s scientists, especially in recent years.

Indeed, the Trump administration has censored, manipulated and hindered science at unprecedented rates. Recent disregard of the federal scientific enterprise has hampered our abilities to effectively respond to the crises that need scientific expertise the most, like the COVID-19 pandemic and climate change, as well as other pressing issues like regulation of toxic chemicals, workplace safety and wildlife conservation.

At the same time, the vast majority of Americans trust scientists—so why don’t we act like it? And why don’t our policies reflect that?

One major reason is that our legal system has not caught up amidst the deepening politicization of science, so federal agency scientists like Bright have extremely limited options to protect scientific integrity from political manipulation. In particular, federal scientific integrity policies—designed to ensure that science informs policy decisions and is free from inappropriate political, ideological, financial, or other undue influence—are imperfect. Despite progress across agencies in the last decade, many agency policies are still missing key provisions and suffer from uneven enforcement.

These scientific integrity policies are largely products of the Obama administration, building upon earlier policies that prohibited plagiarism, data manipulation and other forms of research misconduct. Designed to prevent against abuses seen in previous administrations, both Republican and Democrat, these policies represent a substantial stride forward, but there are still major holes. The last few years have illustrated that much more needs to be done to guarantee that federal scientific integrity can be protected even under tremendous political pressures.

Below are 10 recommendations for the Biden administration that would dramatically improve scientific integrity protections across agencies. The recommendations span from revising the policies themselves to strengthening other aspects of government.

When asked about what went wrong with the U.S. pandemic response, Bright recently said: “The career staff and scientists were in place. They were battle tested. They knew their role. They knew the plan. And they were prepared to act. They put on their uniform to respond to this pandemic and then there was nowhere to go.” To ensure that scientists can do their job protecting the public in the next crisis, whether it be a pandemic, an earthquake or the climate crisis, we can and must ensure scientists’ voices and work are shielded from political forces. Our lives and the nation’s future depend on it.