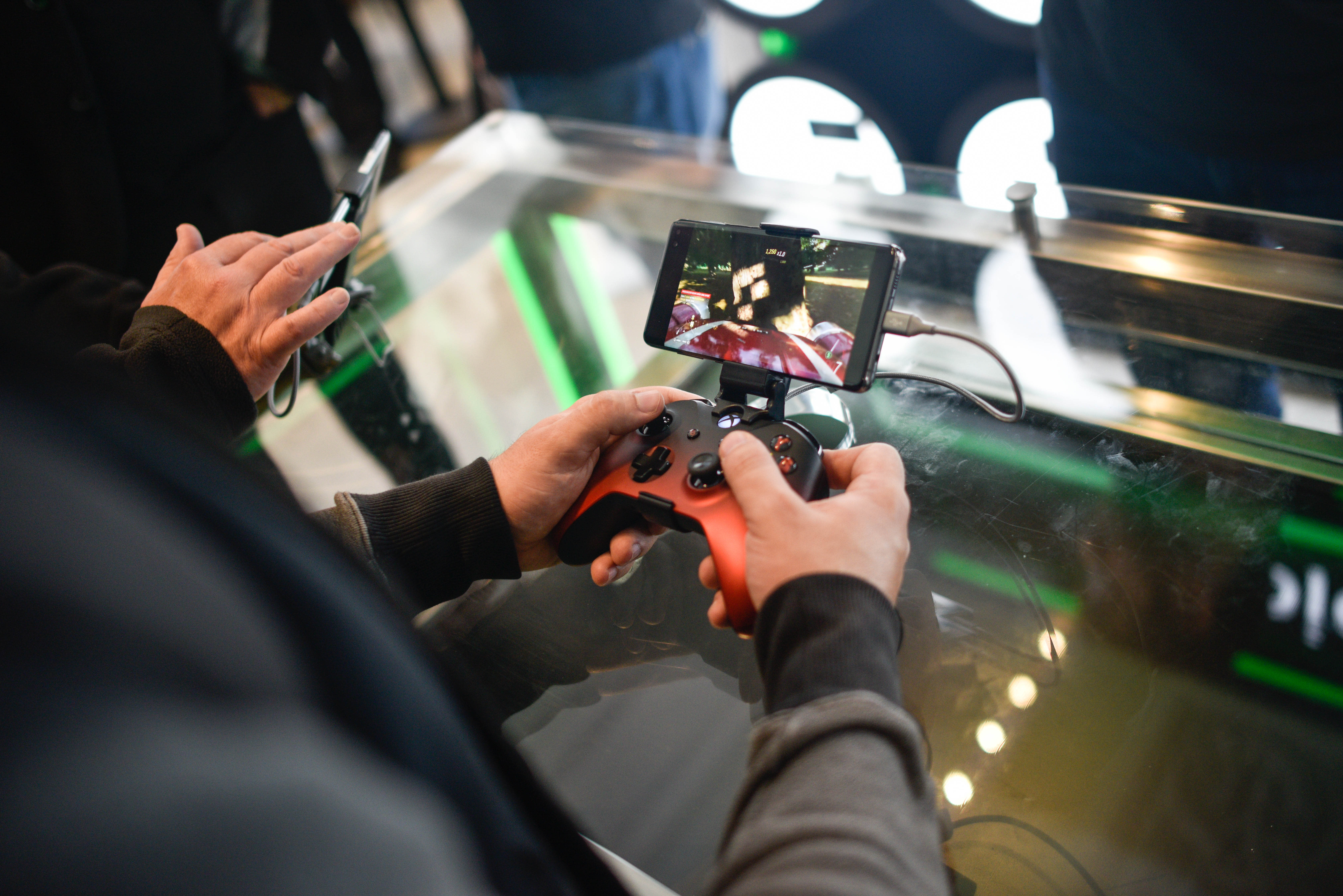 The 720p resolution for Xbox Game Pass cloud streaming (aka xCloud) is decent on a phone, but that’s clearly not going to cut it when the service comes to PCs and iPads. Thankfully, a resolution bump appears to be in order. Windows Central and The Verge both say Microsoft is testing 1080p streams. It’s not certain how widespread the testing is or how soon you’ll see that upgrade, but this would be a huge boost in quality for big screen gamers.

A simultaneous leak of an updated Xbox Game Streaming app for Windows also shows how the software will accommodate more players. It’ll reportedly offer support for touch and gyro (motion) input, making it more feasible to remotely play Xbox games on tablets like the Surface line when you don’t have a gamepad.

Both the 1080p test and the new app are early, and it’s not certain when either might show up. Microsoft is rumored to have a gaming event lined up for March, but there’s no guarantee either upgrade will be ready to go at that time. It’s easy to see Microsoft pushing forward, though. Cloud gaming and remote play work best when you don’t have to worry about your device choices or image quality — they wouldn’t quite be ubiquitous after this, but they’d be close enough that more people might give them a try.