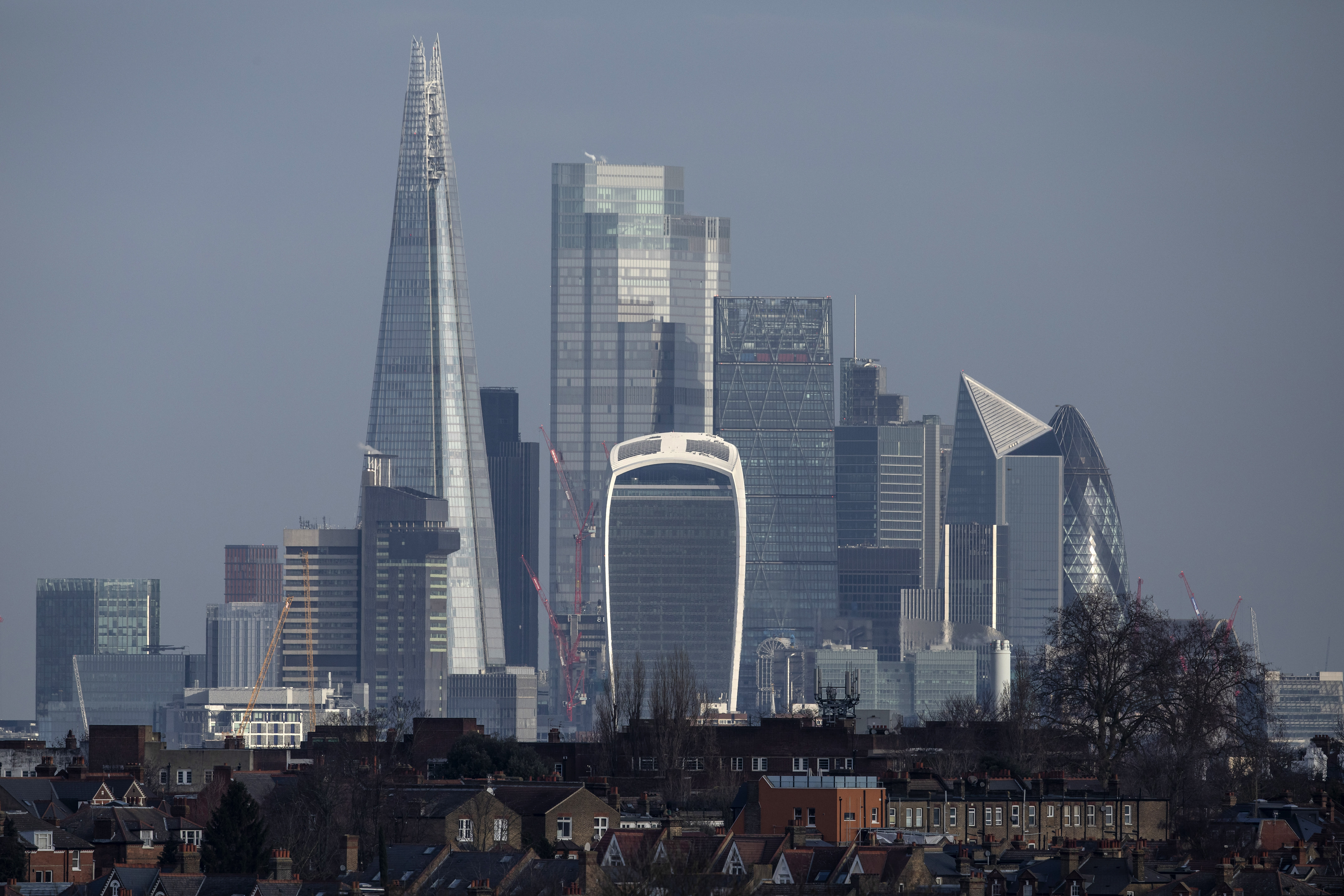 The UK might have a new way to achieve technological supremacy: throw money directly at companies. Financial Times sources say the country is establishing a “Future Fund: Breakthrough” effort that would spend up to £375 million (about $522 million) on stakes in “later stage” tech startups. The move theoretically helps promising firms that could boost the UK’s standing in the tech industry, but still need a financial boost to compete on a global scale.

Every investment would range into the “tens of millions of pounds” and would be matched by private funds, according to the tipsters. It would focus on a relatively small number of larger companies, then.

The Future Fund could be made public alongside the UK’s latest budget on March 3rd, although it’s not clear which companies would be part of the first wave.

A fund like this would raise questions. Are there any mechanisms to avoid favoritism, for example? And would residents be happy knowing they’ve effectively become venture capital investors? Still, this might please people worried that British tech companies might look for outside buyers or flounder, especially during a pandemic when resources are tight.